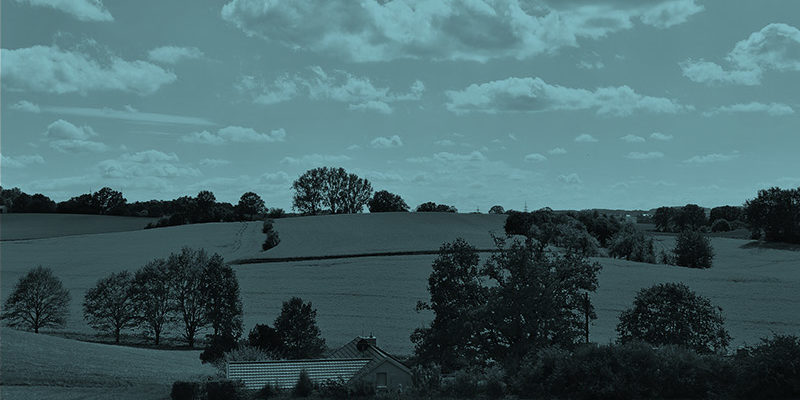 192 weeks down, 15 weeks to the presidential election.

You’re amazing! In the first week of the July Voting Project, our subscribers have reported completing 1,126 actions! This effort helps make the November election safer, more secure, and accessible to all citizens. Thank you for speaking up!

Last week, I had the pleasure of speaking with Laura Brill, the founder and director of The Civics Center, an organization dedicated to expanding youth registration and voting. The first action of the July Voting Project features The Civics Center and points to their resources for high school virtual registration drives.

When I told Laura that you and 91 other subscribers had already completed this action, she was surprised and thrilled! We’re discussing future collaboration efforts as the November election nears. It’s uplifting to experience firsthand how we (you and I) are making an impact.

AoCC’s July Voting Project also received praise with a great write-up on Political Charge website. Its author and democracy activist, Tokyo Sand wrote, “By themselves, each action doesn’t take very much time, and the AoCC team has made it really easy for you. Just click and go!”

Between tallying your actions so far and connecting with like-valued peers, I’m reminded of how much connection and community matter in challenging times. When we try to go it alone, we can end up feeling frustrated and even hopeless. Making the time to speak up with and for each other, to connect meaningfully and find common ground is life-changing… and world-changing. I’m honored to be doing this work with you!

If you believe that every American should be able to cast a ballot easily, securely, and safely this November, here’s where to take action:

Thank Gov. Jared Polis (D–CO) for pushing for a reexamination of Elijah McCain’s death while in police custody. [Share why accountability is important to you.]

Thank Secretary of State Katie Hobbs (D–AZ) for expanding early voting opportunities in Hispanic and Latinx, Native American, and rural communities. [Share why accessible voting is important to you.]

Thank the Asheville, NC City Council for voting to provide reparations to Black residents and their descendents. [Share why making amends for slavery are important to you.]