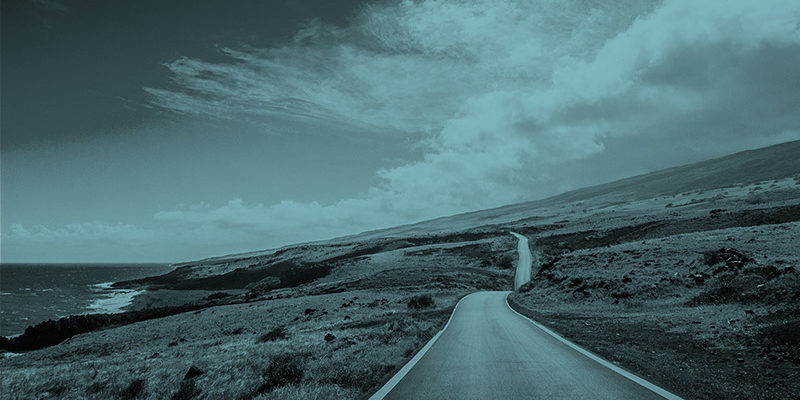 “I simply can’t build up my hopes on a foundation consisting of confusion, misery, and death. I see the world gradually being turned into a wilderness, I hear the ever approaching thunder, which will destroy us too, I can feel the sufferings of millions and yet, if I look up into the heavens, I think that it will all come right, that this cruelty too will end, and that peace and tranquility will return again.”
― Anne Frank

This was one of those weeks when despair and grief and outrage became a swirling storm that obscured hope. Among other pressing issues, America seemed to grasp anew the depravity and inhumanity of our administration’s border policies. Many were feeling the “confusion, misery, and death” that Anne Frank wrote of.

We are living in exceptional times in which our values are daily, hourly violated by those with the most power. We are observing an administration abandoning social agreements we may have taken for granted. It’s scary to contemplate what actions or decisions come next. It’s important to recognize that having an emotional response to this reality is normal. It’s human. It means you have a fully-functioning heart. Thank heavens for this blessing.

Allow me to remind you that it is an act of resistance to make space for this natural response. Like a wave, our anger and despair crests and overwhelms. Then it subsides, leaving the heart washed clean and the mind clear for meaningful action. Allowing this ebb-and-flow rhythm to take place is self care. Emotions are natural. They are human. They are especially useful for perseverance.

If you were among those who switched right into action mode this week, this is perfect too. The beauty of this wave-like rhythm is that one person seeking to end injustice can be inundated by a swell of confusion and despair, while another is clear-headed, taking action and speaking up. Pausing, moving forward, reflecting, gaining strength, we support each other by taking turns in the lead.

This week, I took solace in knowing that while I paused for a cathartic, tearful moment about the treatment of people at the border, Wayfair employees walked out in protest of furnishing cells for children. Many turned to social media to speak up to the company’s CEO and raise awareness of the complicity of some corporations. We can be in different places, but we gain support by remembering one another in the challenging moments.

If you’re feeling stuck in the undertow, I invite you to re-read the quote from Anne Frank and think of how her life can inform your own. Take her guidance if you can and look at the stars tonight or go outdoors long enough to remember that you are part of something bigger. You are. We all are. 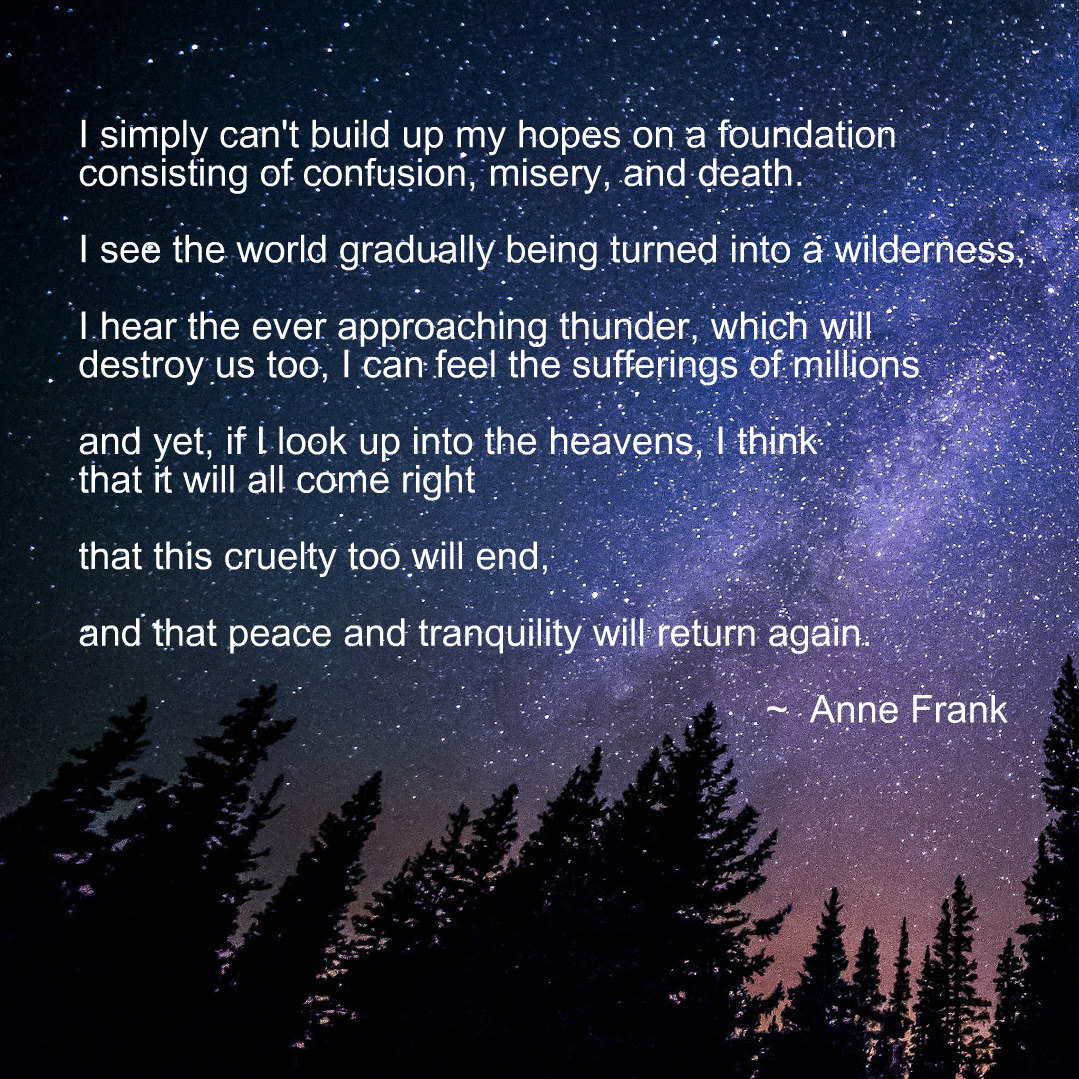