What helps me persevere: Voices among the wind 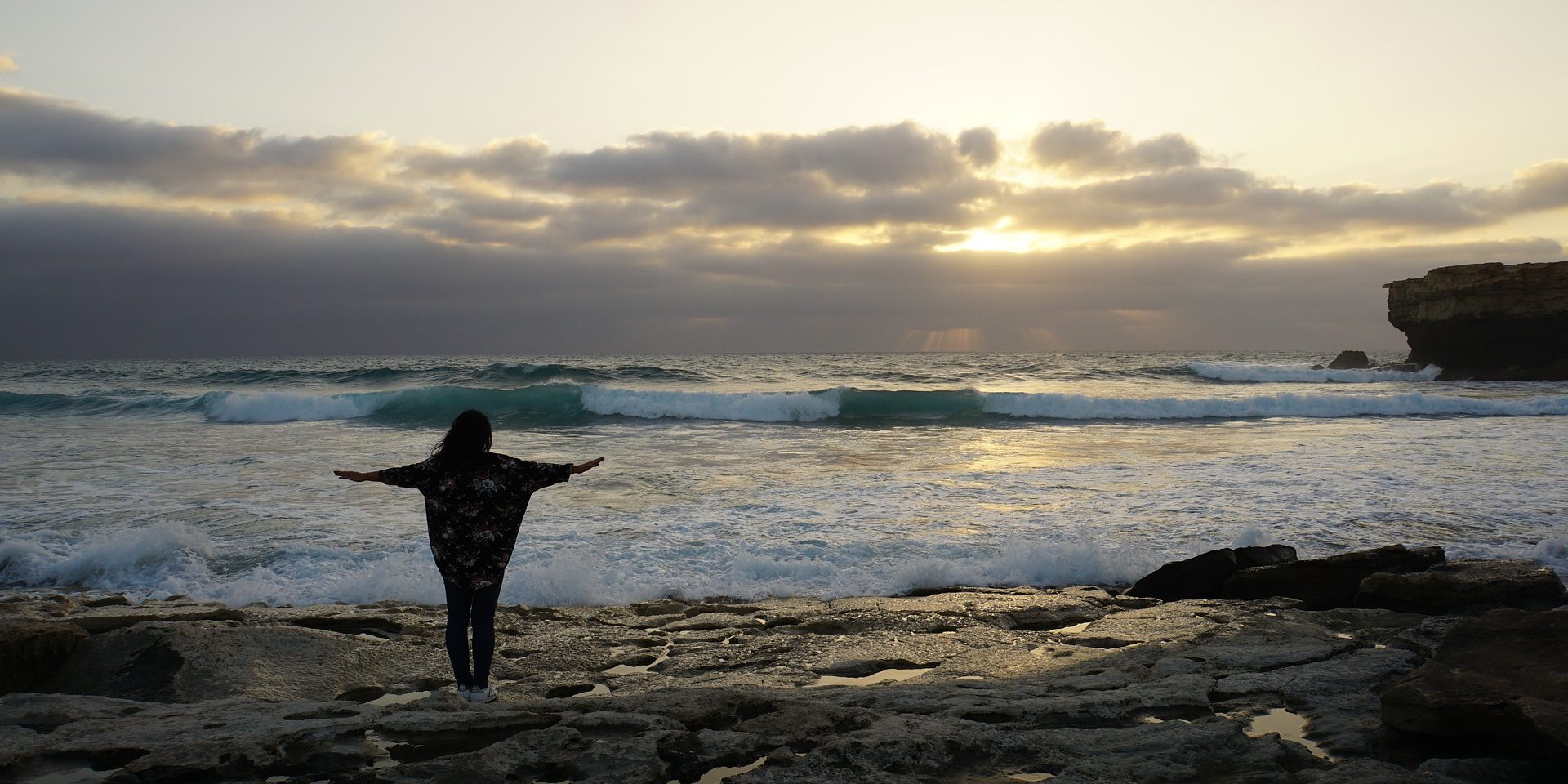 “If you will not speak from the margins, don’t you dare claim to speak for God.” — Jonathan Martin

After the election of 2016, I became spiritually and politically homeless. I grew up Southern Baptist, Republican, practically living in church. I was a leader in my youth group, I would work at my church during the summer as a college student. I went on mission trips, played in the church band, poured my heart and soul into church.

But, so many of those who had taught me in Sunday School, or had been my peers, or even my family, voted for the current president. 80%, in fact.

I was confused. Weren’t we taught to love our neighbor? Give to the poor? Protect the foreigner? Take sides with those that society discarded as outcasts? Why was it the Church that tried to silence me the most? And others who spoke out?

They told me God was in control. They told me I needed to chill. They said it wouldn’t be so bad.

But what about people of color? Muslims? Immigrants? What about them? Were we supposed to just forget them? Or join in the crowds screaming at them to leave?

I thought maybe I was the one who was wrong. Maybe I just didn’t understand what was really being taught.

But a veil was lifted that year. The hearts of many revealed. And, I was crushed. I had found myself on a side I didn’t want to be on.

I didn’t know where to go.

How do you just shift gears?

My heart continued to break. What about those less fortunate than me? What about people who don’t have the same privileges, safety net, and experiences as me? Those I knew were not safe in the hands of the president?

I could’ve just stayed angry. I could’ve just walked away. Instead, I found prophets in the wilderness that were preparing a different way. People like my sisters, who were on the same journey as me. Rachel Held Evans (rest in peace, angel) who made space for all in the Church. People like Russel Minick, who not only spoke out with me, but encouraged me to keep speaking and continually came to bat for me.

Those people became my new church.

There are days I’d rather stick my head in the sand. There are days I want to live in my own comfort and privilege. There are days I do. But, then I remember that Jesus stood on the side of the oppressed and the lonely. And I must engage. Growing up in church might have led some to another conclusion, but for me it led me right to this very moment. I keep engaged because of what I learned of a loving, good, forgiving God.

Maybe your specific faith community has been working for the poor, the immigrant, the lonely from the beginning. I know those exist. But, if you’re like me, I want you to know that you are not alone. Maybe you feel like you will never convince those around you of what you feel is so right, so true, so obvious. You’re not alone. There are voices among the wind. Speaking along with you. Preparing the way.

Written by Bethany Roberts–“a Texan living in Michigan”–who is our AoCC Volunteer Cheerleader and in her third year as a member of our social media team. This post is part of a series of inspiring articles from the people behind AoCC to encourage you to persevere.