An inspiring message for people of conscience 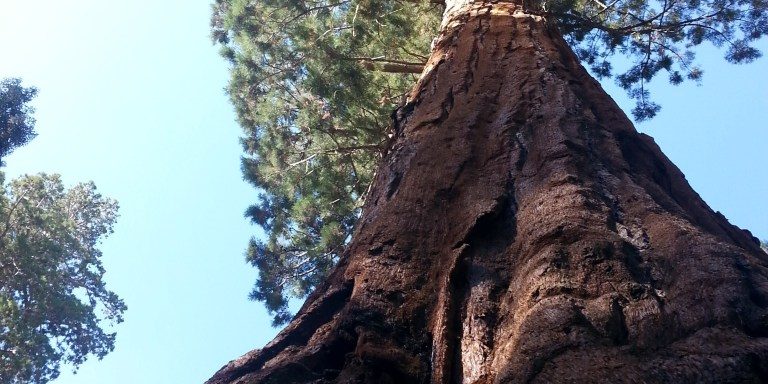 If you feel overwhelmed right now, this is normal.

Too much is happening at once. As those at the top erode our democracy, you are supposed to feel outraged yet powerless. History tells us that if corrupt leaders are effective, you will eventually give in to the discouragement and fear and become compliant.

If that idea is abhorrent to you, here is a reminder that you have innate, inalienable power. No matter who is in office, no matter what is going on, no one can take away your vision of a better world or the fact that other citizens share it.

For a shining example of people using their power, pause to be moved by the actions of George Hill and how the Milwaukee Bucks NBA team all refused to play in response to the shooting of Jacob Blake and to call for change in policing. In turn, their act inspired many other teams and athletes to cancel scheduled games and matches. Their use of power in solidarity is inspiring and already leading to change. The NBA has committed all its arenas as polling places in the next election. The rest of the story has yet to be written, but these young men are showing us how it’s done.

In another example, 27 Republican former congress members and several other prominent Republicans have publicly pledged to vote against the current administration due to its disregard for the Constitution. Their use of personal power and of solidarity with a cause all Americans share may lead to new conversations about our nation’s values and ultimately to change.

Personal power and solidarity together

Finally, I want to share about the time I stood beneath a 1000 year old sequoia tree in its namesake national park. The strength of these mighty trees allows them to withstand fire, drought, and frigid cold. I learned that they manage to grow on nearly soil-less mountaintops yet do not fall over in high wind. I mistakenly believed it was their deep roots that make them strong.

But that’s not true. Beneath the soil, sequoias reach out in every direction to entwine their roots with their neighbors. They merge their fates together. While one sequoia is powerful alone, they are nearly invincible in solidarity.

As we move into the future

The overwhelm you feel is real. Let us follow the lead of the basketball players, courageous Republicans, and sequoia trees. No matter what lies on the road ahead, may we use our power and unite our fate with all who struggle for justice. Together, we can create a healthy, equitable future.

“When I dare to be powerful—to use my strength in the service of my vision, then it becomes less and less important whether I am afraid.”
~ Audre Lorde

Need a dose of solidarity?

Join me today, Sunday, August 30, 2020 at 1pm Eastern / 10am Pacific for Sunday Spark! In this non-partisan virtual gathering for Americans of Conscience, we’ll work together on the latest Checklist, one action at a time. Free to all.

Need extra strength for the road ahead?

Coming up on September 14, I am leading a 4-part virtual class called the Art of Perseverance, updated for the election season and back by request! If you’d like to know more, here’s where you can read about it!