Together we make a difference! 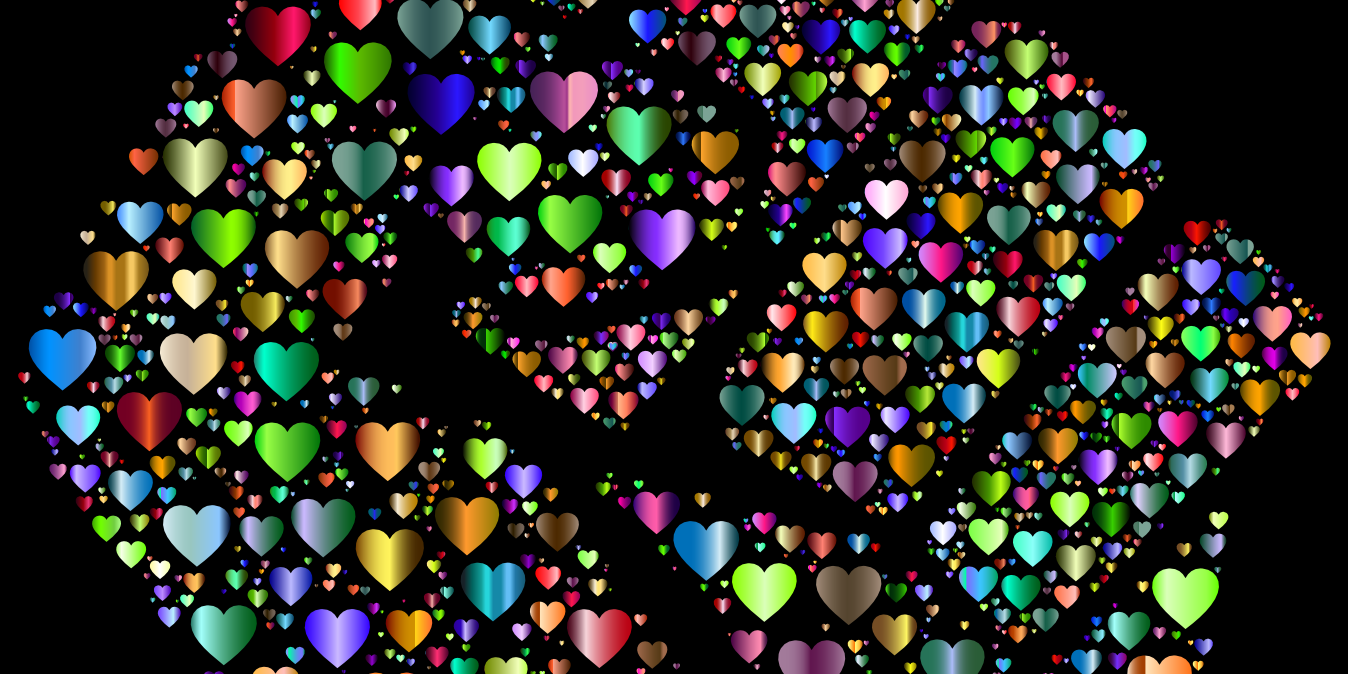 Our voices together lead to change

Between our nation’s seemingly unresolvable divisions and our planet choking on carbon, I know that things seem dire.

This message is part of our regular series to remind you that hope is still alive because we’re working together toward a better, brighter future. If you pay close attention, you’ll notice so many people engaged that were not four years ago. We are inspired by communities that have been working for change for decades and centuries. Because of our collective contributions, change is happening. So I invite you to pause for a moment to see how.

Over a year ago, we asked you to help restore voting rights to more than 1 million people in Florida who were previously convicted of felonies. In a powerful voice, Floridians overwhelmingly voted to restore the vote to these returning citizens. In an act of deliberate disregard for the will of the people and the rights of all citizens, Florida’s elected state legislators passed a new, oppressive law requiring all fees and fines to be paid before these citizens can exercise their right to vote.

We believe that all citizens must be able to cast a ballot without barriers. So we celebrated in the April 19, 2020 AoC Checklist when the Federal court ruled to expanded the voting rights to all people who had served time for felony convictions in Florida, even if they owed fines and fees stemming from their convictions. However, again in a blatant effort to usurp citizens’ right to vote, a Federal appeals court allowed a Florida law that forces citizens to pay off fees in order to vote.

This might have been the end of the story, but on Sep 22 Michael Bloomberg announced that his foundation has raised over $16 million to help these citizens to pay any outstanding fees to regain their voting rights in Florida. This—in addition to the $5 million from the Florida Rights Restoration Coalition—has now paid off monetary obligations for 32,000 felons in Florida.

If you contributed to these organizations or wrote your elected officials about restoring the vote to returning citizens, you have had a part in this win. Now 1.5 people are eligible to vote in the upcoming presidential election, reenfranchising especially Black and Latine people.

What’s next? If you’d like to support their work further, donate to FFRC’s Fines and Fees Campaign as they strive to register voters in time.

In the February 2, 2020 Checklist, we highlighted the needs of vulnerable communities with regards to access to voting. Voter turnout in the 2018 midterms reflected a nearly 5% gap between disabled and non-disabled voters, often due to inaccessible polling places. Many elderly people and non-native English speakers also experience barriers to voting.

We asked the AoC community to contact your senators and ask them to co-sponsor the Accessible Voting Act (S. 3206), which will provide resources to address these issues at the state and local levels. This week 3 additional senators joined this effort by cosponsoring this bill. There are now a total of 9 cosponsors for this important legislation.

Our work is not done. 118 people have already completed Action #4 in the AoCC Summer Voting Project. If you want to speak up for accessible voting for disabled people at the local level, please consider taking this action today.

In the March 1, 2020 checklist and as part of the 2020 Summer Voting Project, we highlighted the Native American Voting Rights Act of 2019. This act, endorsed by nonpartisan human rights groups across the U.S., would help dismantle barriers to voting for these citizens.

With the days ticking down to the election, we’re strongly encouraging you to take action to encourage other voters to vote. Peer pressure works! 🙂 Toward this goal,  you and our subscribers have taken 2,874 actions to get out the vote so far!

If you’re wanting an alternative or compliment to writing post cards, encourage others to vote this week with our effective, research-based GOTV actions.

Congratulations to our first winners of the GOTV challenge!

The folks below reported doing at least 5 actions from our GOTV Challenge and will be receiving a packet of postcards, stamps, and AoCC stickers this week.

Want to win awesome postcards and goodies too?

Visit our GOTV Challenge page, complete 5 actions, and let us know using form at the bottom of the page.

Please take good care of yourself in the weeks ahead — our nation will need you engaged beyond November.

P.S. Big thanks to Christine B and Katherine D for their work putting this report together!