We Make an Impact: March 2020 edition 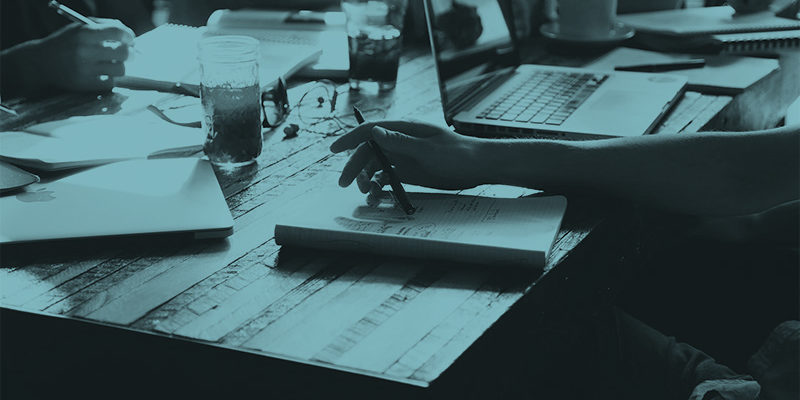 We Make an Impact

Progress updates on issues we’ve included in past Checklists.

The 4th Amendment of our Constitution grants all people freedom from unreasonable search. In instances when a search is necessary, a judge must authorize this and set clear limitations.

As you are probably aware, Immigration and Customs Enforcement (ICE) has been violating this right by issuing detainers without a judge’s involvement and without probable cause. In their aggressive efforts to find people without documentation, ICE has searched and detained US citizens and green card holders too, violating their 4th Amendment rights.

In several previous AoC Checklists, including February 3, 2019, we asked you to urge Greyhound Lines to cease permitting Border Patrol to conduct warrantless immigration checks on their buses. At the AoC Checklist, we oppose any violation of our constitutional rights. We believe that our administration’s xenophobic efforts to block immigration and intimidate asylum seekers is a stain on our democracy. We find it especially egregious when local tax-funded law enforcement and corporations cooperate with any effort to diminish those rights.

After several years of advocacy and lawsuits spearheaded by ACLU and other organizations, we are happy to report that Greyhound ceded to pressure and will no longer allow such checks. This is the power of speaking up collectively for the common good. Because of our combined voices, we’re creating a world that is a little kinder, a little more respectful, and a little safer for us all. Thank you for speaking up.

When the AoC Checklist first started in 2016, we received a lot of messages from frustrated DC residents for one reason: their congressional representatives cannot vote.

Several times a year, including in our September 22, 2019 checklist, we asked you to act in solidarity with these 700,000 Americans. They, like you, pay taxes like all other citizens and deserve a voting voice in Congress. I have collaborated with Neighbors United for DC Statehood in the past and boosted their appeal to contact your House Rep to support H.R. 51 to establish DC statehood.

It’s notable that the last time Congress supported DC statehood was in 1993, but did not succeed. In March 2017, an earlier version of the current bill was introduced in by Congress, but did not move forward.

H.R. 51 was introduced again in the current congressional session and has 223 co-sponsors, all Democrats. On Feb 7, 2020, Rep. Eleanor Holmes (D-DC-At Large) introduced a H.R. 5803 Washington, D.C. Admissions Act which replaces H.R. 51 and referred to the House Oversight and Reform committee (as well as 4 other committees).

Despite the fact that only about 1 in 4 bills are reported out of committee, on February 11, 2020, the House Oversight and Reform committee voted to issue a report to the full chamber recommending that the bill be considered further. Time will tell what happens next, but this is another reminder that persistence can lead to change. Thank you for speaking up for our DC neighbors!

When we write take action, we often get thanks in return.

Trans Lifeline: When we learned that 42% of transgender voters don’t have ID, we were happy to include an action to support Trans Lifeline in our most recent Checklist. This organization gives out microgrants so trans people can get the proper ID they need to participate in society and vote. They reached out and thanked us for featuring them. If you were able to donate, thank you! 20355555+

As you may be aware, we’ve added a new feature to the AoC Checklist: clickable check boxes! This gives us the ability to track the number of actions our subscribers take and the impact we have together as an international team of thoughtful, engaged Americans.

If you’d like to use your voice and be counted, it’s not too late to complete the actions from our most recent checklist. And a new edition is coming out next Sunday.

Even in these uncertain times, together we create a kinder nation and a healthier democracy. Thank you for showing up.

P.S. Thanks to our Impact Team volunteers, Christine and Katherine for tracking our progress and making these monthly reports possible!