Heartening: A community stands with neighbor detained by ICE 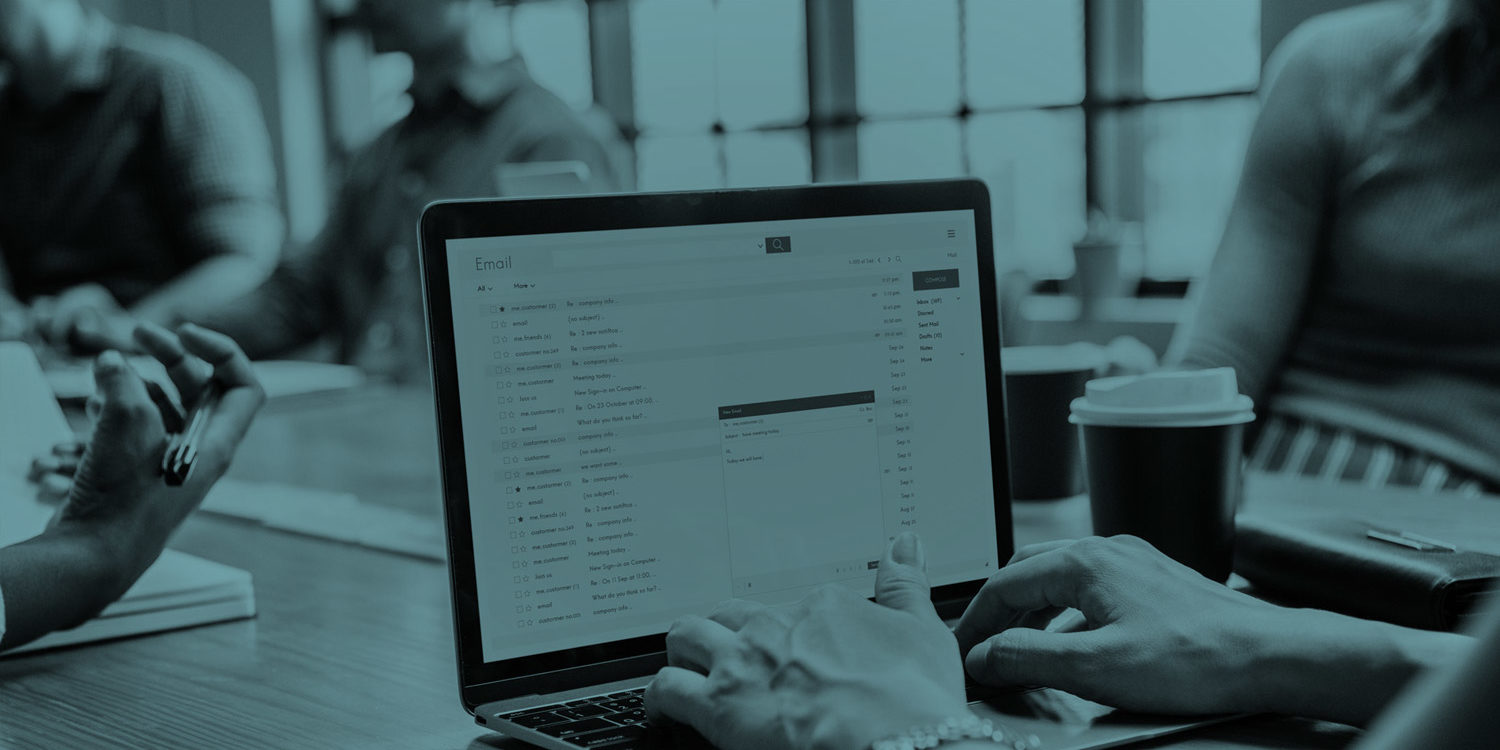 Pablo Villavicencio is married to an American citizen and has two young daughters. He has a pending green card application, no criminal history, and is a tax-paying member of his community in New York.

He was delivering pizzas to an Army base, as he had done many times before. Instead of getting a tip and leaving, the guard on duty reported him to ICE, who took him into custody.

I must praise Spanish-language media for bringing to light what happened to Pablo Villavicencio. Without them, we would have been completely in the dark here and had no idea this had even occurred! This is just another reason why the press is so vital in these crucial times. pic.twitter.com/L8fYhB1PzL

NY Councilman Justin Brennan—who serves the district where Pablo lives—spoke up for his family. All week, he has been tweeting and making public appearances questioning the policy of arresting non-violent, law-abiding residents.

Today @BPEricAdams and I stood with Sandra and her two daughters. Her husband and their dad Pablo is facing deportation because he delivered a pizza to an army base. Tell me how this is American. Tell me how taking Pablo off the street makes our nation safer. I'm listening. pic.twitter.com/L2xqv940tg

We demand Pablo Villavicencio Calderón's immediate release. Delivering a pizza is not a threat to public safety. The ultimate city of immigrants stands ready to provide him and his family with any assistance we can.

The same day, New York’s governor, Andrew Cuomo, is spoke up in his defense and offered legal assistance to Pablo and his family.

Happening right now: Gov Cuomo is speaking with Sandra, wife of Pablo Villavicencio who was arrested last night delivering pizza & detained by ICE. Gov Cuomo has secured a lawyer for Pablo and had 1 message for Sandra: “Anything we can do to help, we will do.” pic.twitter.com/BQ9V9M5QZx

In addition to excellent press coverage and support of elected officials, neighbors came out to support Pablo and his family, demanding his release from ICE detention.

Good to have local representatives fighting for EVERYONE in their districts. Thank you Justin and everyone that came out for Pablo today. pic.twitter.com/T5PBLpAvao

With contributions in solidarity from all over the world, the Go Fund Me campaign created for Pablo and his family has already exceeded its $20,000 goal.

The work isn’t yet over, but New York is a shining example of how people—from everyday people to governors, from journalists to non-profit lawyers—can stand with our neighbors.

The headlines may be bad, but the American people are better.