8 ways we can avoid being swayed by Russian propaganda 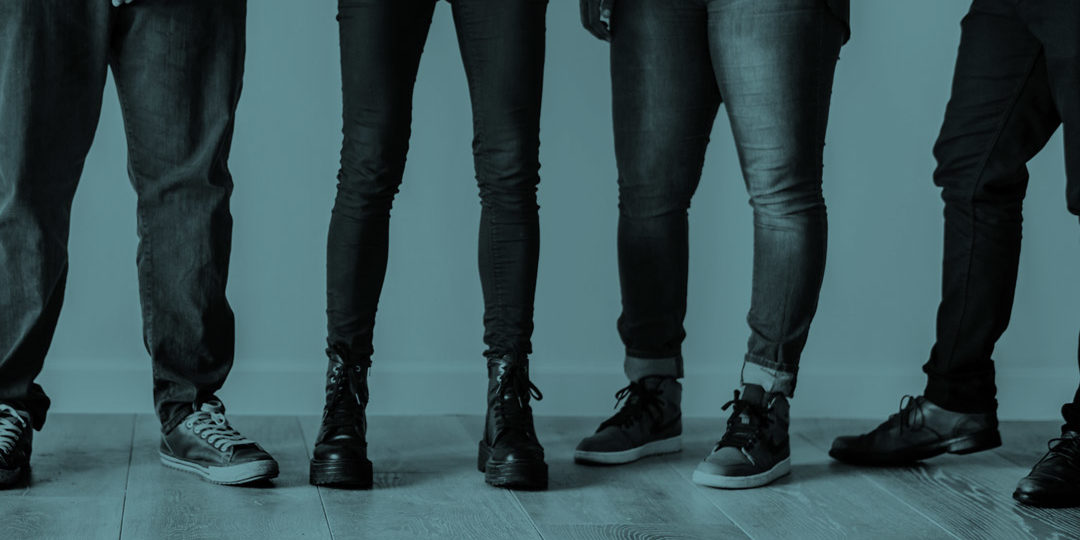 Not only is my neice Laura an astute researcher, at fourteen, she’s one of the reasons I feel hopeful for our future. She agreed to do the following research project on propaganda (“Oh, yeah, we’re studying that in school.”). After pages and pages of notes and several revisions, this well-researched essay will help you feel more informed. Enjoy!

Eight ways to avoid being swayed by Russian propaganda

Russian companies impacted the 2016 elections, and have plans to influence both the 2018 congregational races and the 2020 presidential election. Because these attacks will continue, you can take many steps to avoid being a target of this propaganda and hacking.

These companies bought countless political advertisements on social media and created thousands of fake accounts to spread propaganda. They flooded people with so much false information on social media sites (Youtube, Facebook, Instagram, and Twitter), that people didn’t know what to believe. These accounts imitated Native Americans and played both sides of vaccination arguments. They used this strategy because they knew that many of these topics were important to U.S citizens, and therefore would be easy to spread false information.

They also created false U.S.-run organizations such as, Secured borders, Blacktivist, United Muslims of America, and Heart of Texas. On these accounts, they communicated inflammatory information about Hillary Clinton and support for other candidates.

An article in the Atlantic stated that Russians probably had contact with Trump officials during and after the election process. For example, Donald Trump Jr. retweeted many posts released by Russian defendants in the indictment, such as the twitter account Ten_GOP. This suggests that people associated with the Trump campaign may have had contact with these companies.

Chaos on our soil

To collect more information on the election, they traveled to more than 9 states, ( NV, CA, NM, CO, IL, MI, LA, TX, NY and GA ) to gather information about the election. There, they were able to gather more in depth knowledge of the election process. For example, they communicated with a U.S citizen including one affiliated with Texas based grassroots organization, and who told them to focus on “purple”, or swing states. By traveling to the U.S, they were able to improve their efforts.

These companies staged political rallies in many different locations of the U.S. To avoid detection by the U.S, they paid U.S citizens to perform at rallies. Often they organized these events, but never showed up to avoiding contact with U.S citizens.

Chaos in our own lives

Russian companies stole identities of citizens of the United States. For example, they controlled hundreds of web-based email accounts under real U.S citizens identities that they stole. They also stole social security numbers, addresses, and date of births from unknowing people and opened social media accounts as well as PayPal accounts with the false identities.

Clearly, during the 2016 election, there were many ways that the U.S election was impacted, but how do we avoid this in the future?

How can YOU avoid being a target?

“We need to inform the American public that its real, that this is going to happen, America needs to stand up and say we’re not going to allow some Russian to tell us how to vote, how we ought to run our country, and I think there needs to be a national cry for that.” -Dan Coats.

The best way to fight against false information is awareness. Be aware that there will always be fake news and fight the urge to believe everything online.

Many news sites are biased or carry false information. Many news articles lean toward one side of the political spectrum. Look up your preferred news outlets on mediabiasfactcheck.org.

To avoid getting biased information, stick to sites such as AllSides (Allsides.com), The Economist (theeconomist.com), BBC (bbc.com), NPR (npr.org), and Reuters (reuters.com). By using these news producers, you can keep your information unbiased and accurate.

Before believing whatever is in front of you, check for URLs that used by unreputable news websites. Avoid websites with URLs that have unusual endings such as, .Lo, or .com.co. These websites are usually written with false information. Usually, URL endings such as .gov and .edu are more trustworthy.

Strategy 4: Review the source of news

Look into who is writing the article, and ask what gives them ability to be a reliable source. Also, when reading an article written by a journalist, they should always cite their sources. If the author has a lack of verifiable sources, you may be looking at fake news. If there are grammar or spelling errors in the source, it is extremely likely that this is NOT written by an expert.

Although satire is a extremely effective way to appeal to many different crowds, when looking at a reliable source, it will always be informative, not written with a twist or with humor. When reading an article, read past a provocative title (also known as “click bait”), it could be misleading you to what the topic really is.

Tineye is a tool that allows you reverse-search for images to check for manipulation. This can help you check if pictures stolen from a past article or social media account. Stealing images of real people is a common practice for Russian companies. If you find a social media account using stolen images, be sure to report it and block them.

Strategy 6: Use fact checking websites to check the validity of the article

Strategy 7: Protect yourself with two-factor authentication

To decrease your chances of being a target of the Russian hacking, use two factor authentication to prevent theft of your private information. Two-factor authentication requires that you give information beyond a username or password when you log in. Commonly, it is a piece of information that only you would know. To prevent hacking of all types you should use this on social media accounts, email accounts, and banking accounts.

Another way to avoid being a target of Russian hacking and identity theft is by using encrypted messaging platforms. Although the messaging system you text with is probably easy to use, it is also easy to hack. This causes many problems, because it is possible for other people to get access of your text messages fairly easily.

There are many encrypted message platforms including the commonly used WhatsApp. In this case, the message is only available to the sender, and the receiver, but in most messaging platforms, the company has access to your texts.

There are many ways to avoid propaganda and misinformation linked to Russian companies, but most of all, do not believe anything online unless you have checked its reliability.