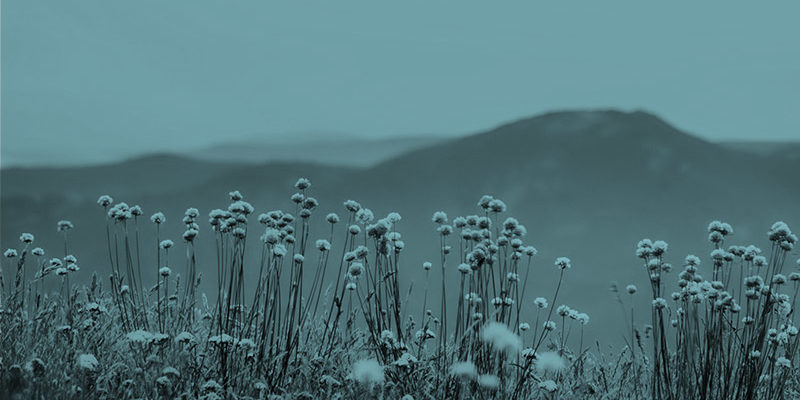 155 weeks down, 68 weeks to the presidential election.

▢ Action 1: Empower returning citizens to vote in Florida. [h/t We Got the Vote, Brennan Center, ACLU of Florida]

Floridians restored the vote to returning citizens, then state legislators ignored the will of the people by passing a new, oppressive law requiring all fees and fines to be paid before these citizens can exercise their right to vote.
Donate: Contribute to returning citizens’ fees and fines directly, enabling them to vote, by making a tax-deductible donation to We Got the Vote.
Donate: To support a legal challenge to Florida’s racially discriminatory law, make a tax-deductible donation to any of the organizations that filed the lawsuit: ACLU of Florida, the Brennan Center, or the NAACP Legal Defense Fund.

Spread the Vote and its Project ID initiative help citizens obtain IDs required for voting. We set an audacious goal to support 300 future voters in 2019, and AoCC subscribers have already raised enough for 344 people to get IDs (a whopping $13,758)! Since we’re only halfway through the year, help us get to 600!
Donate: To Spread the Vote here.

▢ Action 3: Advocate for the closing of concentration camps in America. [h/t United We Dream]

Write: Or email your two senators and one House rep (look up).
Script: Hello, I’m a constituent of [ZIP] and writing because I am horrified by the appalling conditions in ICE concentration camps across the U.S. CBP is holding children and adults seeking asylum and citizenship in unsanitary, overcrowded cells, forced to drink out of toilets and live without adequate food, medical care, or exercise. I would like [NAME] to visit an ICE detention facility in [STATE] to witness the inhumane treatment of our neighbors at our government’s hands, expose the atrocities taking place, and work to close them now. Thank you.

Call: Or write your two senators and one House rep (look up).
Script: Hi. I’m from [ZIP] and I’m calling to express my support for the bipartisan Khalid Jabara – Heather Heyer NO HATE Act. Hate crimes in America have reached epidemic proportions in recent years, primarily targeting minority and underrepresented communities. It is the responsibility of our leaders to address this surge in violence and discrimination, so I would like [NAME] to cosponsor S. 2043 / H.R. 3545 and advocate for the accurate tracking and reporting of hate crimes.

ICE is preparing for community raids across the U.S., targeting undocumented families seeking American citizenship. Each of us can support our neighbors by understanding their rights and helping protect those rights.
Share on social media: Read the Know Your Rights Community Toolkit [link: https://www.nyic.org/know-your-rights-community-toolkit/]

Call: Or email your two senators and one House rep (look up).
Script: Hi. I’m calling from [ZIP] because I believe access to reproductive services is a basic human right that is under growing threat. So far this year, 28 states have implemented new abortion bans. The Women’s Health Protection Act (S. 1645/H.R. 2975) would provide federal safeguards against such actions at the state level. Can I count on [NAME] to support it?

Call: Your two senators (look up).
Script: Hi. I’m calling from [ZIP] to express dismay that Senate inaction has caused the Violence Against Women Act to lapse for the first time in 26 years. Its protections are critical, particularly for Native women who experience more violence than other groups. I’m asking [NAME] to support the complete House version (H.R. 1585) and call for a vote on it.

One final action: Spread the word

Do you know anyone who could use some good news and clear actions? Please share!

Post a tweet: If you’re worried about what’s in the headlines, you’re not alone. Here’s a simple, positive way to make a difference. https://americansofconscience.com/7-14-2019/

Post on Facebook: If you’re worried about what’s in the headlines, you’re not alone. Here’s a simple, positive way to make a difference. https://americansofconscience.com/7-14-2019/

Note: The AoC Checklist is always ad-free and no-cost. If you’re able, please support this full-time effort on patreon (recurring) or paypal (one time). Thank you!