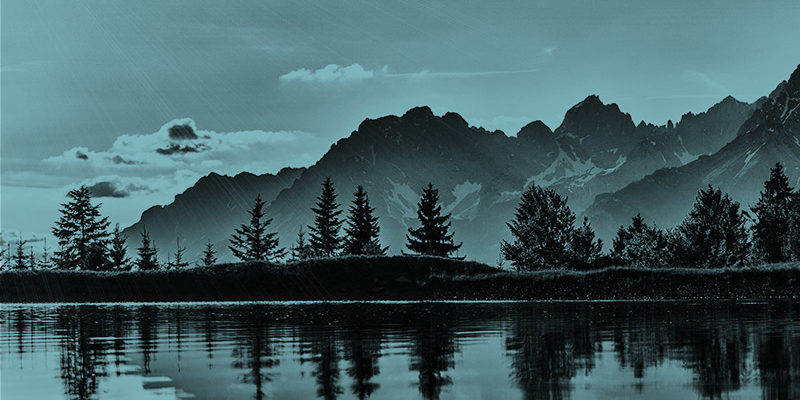 Overwhelm leads to fatigue. Complete the Action Worksheet this week.

Fatigue leads to giving up, so prepare to persist with this worksheet.

Call: Your two senators (red or blue) or write their local offices (lookup).
Script: Hi. I’m from [ZIP], calling to express support for the Agriculture Committee’s bipartisan Farm Bill (S. 3042). I would like [name] to ensure it includes no amendments to weaken SNAP and that it gives our hungry neighbors the food they need. Thank you.

Call: Your one House rep (look up).
Script: Hi. I’m from [ZIP] and don’t understand why congressional Republicans are shredding the social safety net for people in need. Shoring up a federal deficit should never come at the expense of our country’s most vulnerable. I want [name] to oppose cuts to Medicare, Medicaid, Social Security, and SNAP in the 2019 House Budget. [Share why it’s important to you personally.] Thank you.

Write: Your two senators (lookup).
Script: Hi. I’m from [ZIP] and am asking you to consider only SCOTUS nominees with a solid history of upholding the rights of women, people of color, people with disabilities, our LGBTQ neighbors, Native Americans, aspiring Americans, and workers. I also expect you to do everything in your power to block extreme, biased, and unqualified nominees. Equality and fairness matter. Thank you.

We’re gearing up for November 6! Democracy thrives when all citizens can freely elect those who represent their values.

If you live in CA, GA, Guam, ME, NV, PR, TN, WY…
Erroneously added last week: DC, DE, MA, MD, NH, NJ, PR, RI, or VT
Call: Your state/local elections official (look up).
Script: Hi. I’m from [ZIP] and calling to express concern that [name] has not yet submitted a budget to apply for HAVA Election Security Funds. [State] has until July 16 to submit a budget, and I want [name] to make this a priority. Can you let me know what their plans are?

Call: Your one House rep and two senators (look up).
Script: Hi, I’m from [ZIP] and would like [name] to support the bipartisan Voting Rights Advancement Act (H.R. 2978/S.1419) which ensures that every American can fulfill their responsibility to vote. Have they co-sponsored this bill? [If not, will they?] Thank you.

The VoterPal app helps people register to vote—especially the Latinx community and people of color.
Download the app: http://votolatino.org/initiative/voterpal/

Script: I’m [a Chase customer and] concerned about JPMorgan Chase’s continued investment in the detention giants CoreCivic and Geo Group. These companies ignore federal regulations, leading to abuse, neglect, and death for people in their facilities. I stand with my immigrant neighbors in opposing the practice of profiting off victims, especially when xenophobic policies are driving up detention. I urge you to cut financial ties immediately to stop keeping these barbaric companies afloat. History will remember the decision you make. Thank you. Name, address
Snail mail: CEO Jamie Dimon, 270 Park Avenue, New York, N.Y 10005
Email: jamie.dimon@jpmchase.com / executive.office@chase.com

Call: Your one House rep and two senators’ local offices (look up).
Script: Hi. I’m from [ZIP] and I’m calling to ask [name] to ensure that Congress…

Thank Rep. Ted Lieu (D-CA) for prioritizing the lives of children instead of maintaining a ‘decorum’ that perpetuates silence in the face of child internment. I am so grateful for your voice and leadership.
Address: P.O. BOX 1309, Torrance, CA 90505

Thank Sen. Chris Coons (D-DE) for introducing anti-discrimination legislation in response to prevailing American values. Despite the current president’s bias and recent SCOTUS decision on the travel ban, I still believe in an America where everyone is free from discrimination. Thank you for looking ahead to a brighter future.
Address: 1105 N. Market St., Suite 100, Wilmington, DE 19801-1233

Tweet: It’s easy to speak up for equality and decency with clear, no-drama scripts from the @AoCChecklist. See this week’s edition: https://goo.gl/5bAVoT #ActionCuresFear

Post on Facebook: It’s easy to speak up for equality and decency with clear, no-drama scripts from the Americans of Conscience Checklist. See this week’s edition: https://goo.gl/5bAVoT #ActionCuresFear

Print: The Americans of Conscience Checklist flyer and distribute at in-person events.

Note: This checklist is always ad-free and no-cost. If you’re able, please consider supporting Jen’s time on patreon or paypal.