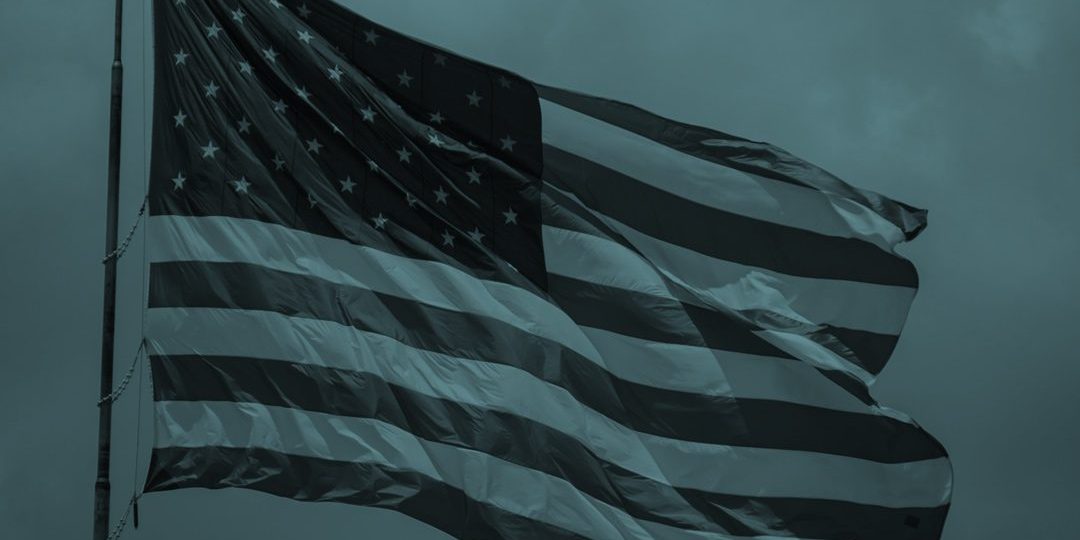 153 weeks down, 70 weeks to the presidential election.

Many Members of Congress will be visiting constituencies for Independence Day celebrations. Encourage them to hold town hall meetings as well.
Call: On Monday, your one House rep and two senators’ local offices  (look up).
Script: Hi. I’m a constituent from [ZIP]. Can you tell me when [NAME] is holding town hall meetings in [TOWN] during recess this week?
— If no meetings planned, add: It’s important for [NAME] to meet with their constituents. Can you let me know when they plan to hold the next town hall?
— If meetings planned: Thank you! I plan to be there.

Call: Your one House rep and two senators (look up).
Script: Hi. I’m from [ZIP], calling in response to the Supreme Court failing to end gerrymandering. I believe that politicians shouldn’t be able to choose their voters. Voters should be able to freely elect their representatives, and we need federal-level redistricting reform to prevent partisan gerrymandering.
— (For senators) I would like [NAME] to cosponsor the Fair Maps Act of 2019 (S. 1972).
— (For your House rep) I would like [NAME] to cosponsor the Redistricting Reform Act of 2019.

Spread the Vote and its Project ID initiative help citizens obtain IDs required for voting. More than three-quarters of Spread the Vote’s clients have never been able to exercise their right to vote due to barriers to obtaining ID. You can help your neighbors vote in 2020.
Donate: To Spread the Vote here.

Visit our Voter Empowerment Project page and complete the actions listed on Week 2 (this was the week with the fewest reported actions). Be sure to click the form to show which you completed. We’re already at nearly 2,200 actions–can we get to 3000?

When Marshae Jones was shot, it tragically resulted in losing her pregnancy. AL authorities charged her (not the shooter) with manslaughter. She was released on bond last Thursday, but her legal case will continue.
Donate: To the Yellowhammer Fund (add a note that funds are for Marshae).

Donate: To the National Network of Abortion Funds (or to a local organization directly) to dissolve the financial and legal barriers to women seeking care.

Tell the Department of Health and Human Services (HHS) by Aug. 13 what you think of the administration’s proposal to remove nondiscrimination protections for gender identity from the Affordable Care Act regulations.

Submit a comment: On the Federal Register using these tips: 1) Introduce yourself, 2) State why you oppose the proposal based on your values, and, if applicable, 3) Share a personal story about about how you or a loved one are impacted by gender-based discrimination in health care. Review this article to personalize the points below. To be counted, comments must be unique and individual, not scripted.

Children continue to be taken from their parents when they can’t meet bail and confined in deplorable conditions. Bail funds reunite families as they await proceedings and increase the chance of succeeding with their claims.
Donate:  Donate to an immigration bond fund in your state.

Deep breath innnnnnn… Deep breath ouuuuuuuut… Have you done any self care lately?

Thank Reps. Ted Lieu (D-CA), Joe Neguse (D-CO), Mario Diaz-Balart (R-FL), and Zoe Lofgren (D-CA) for bipartisan support and compassion for refugees. [Share why honoring the stories and struggles of refugees and affirming the legal right to asylum matters to you.]

Thank Sens. Amy Klobuchar (D-MN) and Kamala Harris (D-CA) for rejecting white supremacy and voting no on judicial nominees who refuse to endorse Brown vs. Board of Education (the landmark Supreme Court segregation decision). [Share why a judiciary that upholds equal rights matters to you.]

Thank Father James Martin, SJ for ongoing support and inclusivity for people of all gender identities and sexual orientations. [Share why you appreciate people of faith showing love, respect, and welcome to all people.]

Do you know someone in need of good news and clear actions? Please share!

Post a tweet: If your heart could use a giant dose of good news right now, check out this week’s @AoCChecklist: https://americansofconscience.com/6-30-2019/

Post on Facebook: If your heart could use a giant dose of good news right now, check out this week’s Americans of Conscience Checklist: https://americansofconscience.com/6-30-2019/