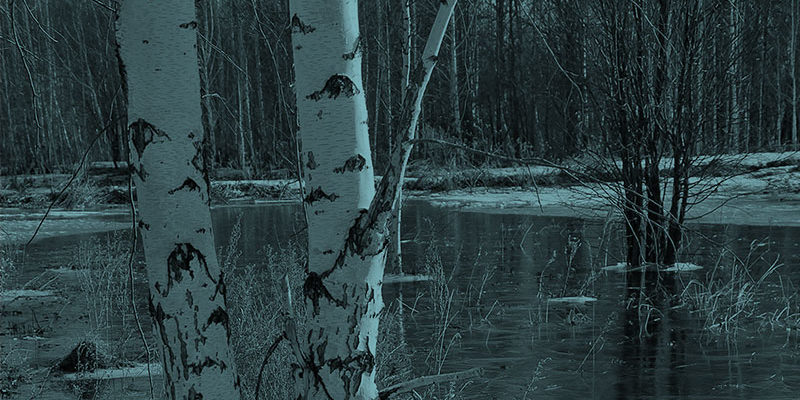 133 weeks down, 72 weeks to the presidential election.

The president can’t challenge election outcomes if they’re verifiable. Speak up for truth and transparency in our final week of the Voter Empowerment Project: https://americansofconscience.com/empower-more-people-vote/

Thank CO Gov. Jared Polis for signing legislation into law protecting LGBTQ youth from so-called “conversion therapy.” [Share why this matters to you.]

Thank Susan Wojcicki, Youtube CEO, for expanding the definition of hate speech to include Nazism and for committing to remove discriminatory and “denier” content. [Share why reducing hatred, harassment, and violence online matters to you.]

Thank Friends Fiduciary for pressuring Comcast to be transparent about their lobbying spending. [Share why it matters to you that corporations are honest about their political agendas.]

Thank Sen. Bob Casey (D-PA) for committing to defend Medicaid expansion for people in need. [Share why you appreciate health policy that prioritizes the needs of low-income people, disabled people, people of color, and people struggling with opioid abuse.]

Please tell others about the Voter Empowerment Project.

Post a tweet: If you’re worried that the current U.S. president will not honor the outcomes of the 2020 election, here’s something you can do about it. Open this week’s @AoCChecklist and speak up: https://americansofconscience.com/6-16-2019/

Post on Facebook: If you’re worried that the current U.S. president will not honor the outcomes of the 2020 election, here’s something you can do about it. Open this week’s Americans of Conscience Checklist and speak up: https://americansofconscience.com/6-16-2019/