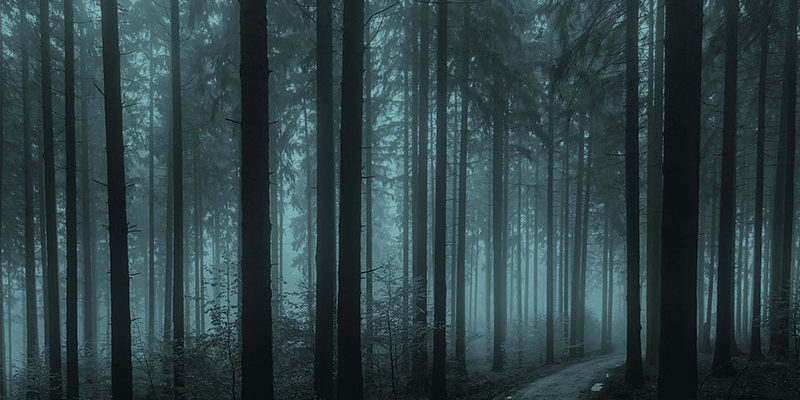 Action: Stand with your neighbors who endure the fear of hate crimes.

Script: Dear [name], I’m a resident of [city] writing to advocate for awareness of hate crimes. Nationally, hate crimes are on the rise. Muslims and Jews, LGBTQ people, and immigrants are often targets. I’d like to know three things about our city’s police department: 1. Whether we’re tracking and reporting data on hate-motivated incidents, 2. If we are training officers on how to identify hate crimes, and 3. How our law enforcement staff are proactively supporting these communities. Thank you for your service and time. I look forward to your response. Name and address (h/t)

Action: Stand with all people terrorized by slavery and white supremacy.

Bonus: Read an in-depth report on the meanings of southern symbolism.

Action: Stand with people who need help getting enough food to eat.

Call: Or email your one House rep (look up).

Script: Hi. I’m from [ZIP], and I’m writing/calling to oppose the Farm Bill’s proposed SNAP work requirements. It already takes many hours of paperwork  and mandatory appointments for the average hungry American to qualify for SNAP. The Farm Bill (H.R. 2) only adds more punitive work and reporting requirements. We cannot take food from the mouths of over 2 million children, elderly people, veterans, and people living with chronic illness. Please do not approve the Farm Bill with work requirements intact. (h/t)

Bonus: See infographics with statistics about poverty and SNAP in the constituencies of 20 representatives who currently support the bill.

Action: Stand with Americans whose lives would be shattered by biased judges.

Script: Hi. I’m from [ZIP] and I’m calling to oppose judicial appointments for those who fail to support equal rights for all people. We need appointees who hold American values of respect, equality, fairness, and impartiality. For that reason, I would like [name] to vote no on the following five appointees:

Script: Hi. I’m from [ZIP] and I’m calling to request that [name] support the Sentencing Reform and Corrections Act (S.1917). This bipartisan prison reform bill introduced by Senators Grassley and Durbin reduces unnecessary incarceration while keeping the general population safe. Now that this bill has passed out of committee, can I count on [name] to support it? (h/t)

We oppose inhumane treatment of all people and the government agencies that perpetuate it. People who immigrate to the US make our country stronger and deserve basic decency and respect.

Script: Hi. I’m calling from [ZIP] concerned about the lack of oversight in detention centers where thousands of families, many with small children, are housed. To increase oversight and stop further construction of lucrative immigrant prisons, will [name] commit to co-signing the DONE Act (S. 2849/H.R. 5820)? Thank you.

Action: Stand with children separated from their families.

Call: Your one House rep (look up). Even if they already agree/don’t care.

Script: The administration’s “zero tolerance” immigration policy separates children from adults when they cross the border without authorizing documents or (legally) present themselves as asylum seekers. I would like [name] to support two bills to stop this inhumane practice.

Action: Stand with children and families being separated by ICE.

Write: The appointed officials listed below. (Print out copies of this letter.)

Script: Our nation has a moral responsibility to protect children and treat them with basic decency, regardless of immigration status. The inhumane practice of separating children from parents as an immigration deterrent must stop. As a taxpayer funding this egregious neglect of duty, I urge you to take full and immediate responsibility for ensuring children’s well-being and safety. Keep families together. Stop locking them up. Sincerely, [name, state] (h/t)

Script: Hi. I’m calling to advocate for the release without bond of the 9 activists  protesting the Seattle police department’s cooperation with ICE. Thank you. (h/t)

Montana’s primaries had 41% participation! Can your state top it?

** While a lawsuit finally mandated that these elections be held, we urged the WI governor to have them!

Thank Jeff Merkley (D-OR) for demanding answers about the administration’s policy of separating families and its detention conditions for unaccompanied children. Thank you for using your position to uplift the silenced and highlight this wrong.

Thank Justin Trudeau for refusing to meet with the president about NAFTA with sunset preconditions. I’m grateful you understand the difference between our leader and the American people. We’re working hard for change. (Postage: $1.15)

Thank Sens. Kamala Harris (D-CA) and Lisa Murkowski (R-AK) for working together to heal the culture of silence that feeds workplace harassment. Your bill, the Empower Act, gives people a voice to protect themselves. Thank you.

Thank Kaiser Permanente CEO Bernard J. Tyson for advocating for stable housing as a precursor to physical and mental health. I commend your company’s $200 million investment to address housing stability and homelessness. Thank you.

Thank the Mexican American Legislative Caucus for organizing a June 5 hearing at the Texas Capitol to end family separation. I and many Americans are working hard to oppose this policy and appreciate your advocacy. Thank you.

Thank Al Otro Lado for representing and advocating for the rights of people seeking refuge and asylum in the United States. Americans all over the country stand with you and take action on the issues you share. Thank you for your leadership. Name, State

Tweet: The headlines are bad, but @AoCCheckist makes it easy to speak up. Do these 11 things to feel more hopeful: https://americansofconscience.com/6-10-2018/ #Persist

Post on Facebook: The headlines are bad, but the Americans of Conscience Checklist makes it easy to speak up. Do these 11 things to feel more hopeful. #Persist https://americansofconscience.com/6-10-2018/

A note from Jen:

I love this work. I love the researching, writing, teamwork, strategy, and celebrating our successes. I love that this checklist helps you speak up and stay focused during this time of discord and chaos.

Although I run a small business as a writer, I want more than anything to do the checklist full time. By design, this checklist will always be ad-free and no-cost. If you’re able, please consider supporting my time monthly on patreon so I can give my full attention to this work that I love. Thank you.