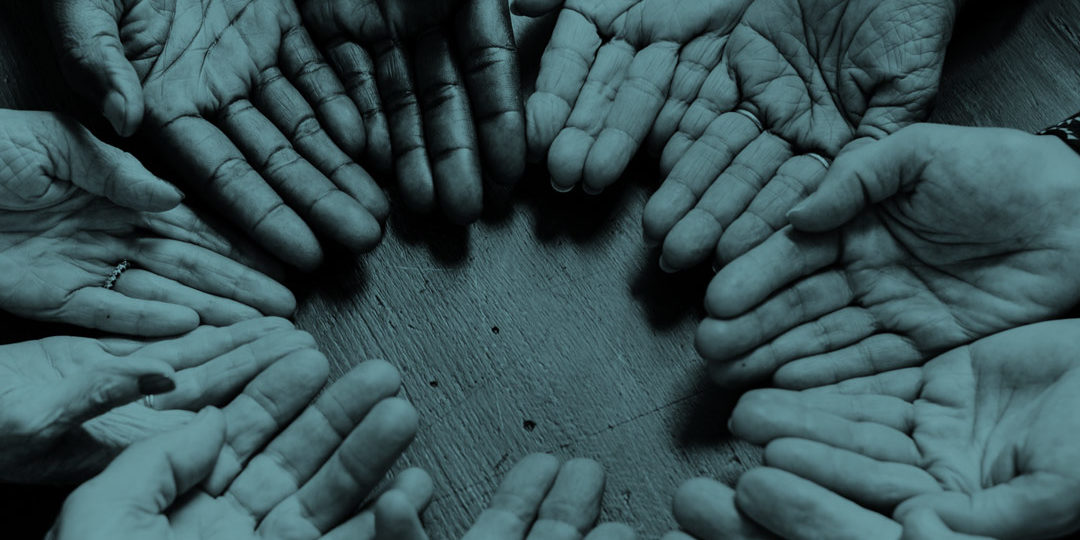 New: You’ll see approximate times for completing each task. This week, we’re making a difference together in under 45 minutes.

Action: Advocate for your right to free speech. (4 min)

Script: Hi, I’m a constituent from [ZIP] calling to oppose legislation restricting the right of [staters] to protest. This Constitutional right is fundamental to a healthy democracy. I would like reassurance that [name] will vote against measures to limit the First-Amendment rights of his/her constituents.

Bonus: If you know anyone who lives in the states above, please share.

Call: Or write your 2 senators and 1 House rep (look up).

Script: Hi. I’m a constituent from [ZIP]. I’m calling to ask [name] to co-sponsor the Student Non-Discrimination Act. It prohibits discrimination against students in grades K-12 because of their sexual orientation or gender identity. Since no federal law protects LBGTQ youth and they are at greater risk of suicide, this legislation would help make a positive difference in our schools.

Action: Stand with Americans who are poor, disabled, or unable to work. (3 min)

Write: Your state Medicaid director (look up, skip map, scroll down for address).

Script: Dear [Name], I am deeply concerned about the new policy allowing states to deny medical care to vulnerable citizens. With the majority of Medicaid enrollees already working, in school, or medically unable to work, this agenda is a waste of taxpayer money. It also penalizes people living in poverty and with disabilities, risks their health, and cuts off a powerful poverty-reducing program. I believe we should care for our neighbors in need. Please support Medicaid without strings for all [Staters] who need it. Thank you. Name, address

Script: Hi. I’m a constituent from [ZIP] calling to ask [name] to reject Mike Pompeo, nominee for Secretary of State, and Gina Haspel, nominee for CIA Director. Both are unfit. Mike Pompeo’s history of anti-Muslim sentiment is un-American, and Gina Haspel’s Thailand torture past is an affront to basic human decency. When the time comes to vote, I’m counting on [name] to do the right thing and reject both.

The president released a new policy banning “transgender persons with a history or diagnosis of gender dysphoria” from military service.

Donate: To Lambda Legal and Outserve SLDN who are suing to block this ban.

Bonus: If you know or are a transgender person hoping to serve (or serving) in the military, fill out the Lambda Legal form to contribute to arguments being presented in court.

Call: Or write your 2 senators if they are male (look up).

Script: Hi. I’m from [ZIP] concerned about sexual harassment on Capitol Hill. The House has unanimously passed legislation reforming the Congressional Accountability Act, and all 22 female senators, Democrat and Republican, are asking for support. Does [name] support moving this legislation forward? If so, what is he doing to make it happen?

Bonus: If your senator(s) are female, thank them for standing up for women who have experienced sexual harassment and discrimination on Capitol Hill (look up).

Action: Stand with your neighbors who are subject to unfair sentencing. (4 min)

This is important, so bear with me for three facts:

Watch: How Massachusetts is holding their DAs accountable (video). (3 min)

Call: Your county’s DA office to ask if the position is elected or appointed. (1 min)

If you know people in those states, reach out to remind them to register.

Action: Stand with your neighbors and their right not to be silenced. (5 min)

Call: Or write your state Attorney General (look up).

Script: Hi. I’m a resident of [state] calling/writing to express my concern about adding a citizenship question to the 2020 US Census. As you know, citizenship is already tracked in other federal surveys. Adding it to the upcoming decennial census wastes taxpayer dollars, undercounts communities of color, and affects congressional representation and distribution of funding. I would like [name] to join the lawsuit by several states’ Attorneys General to stop this discriminatory agenda. Thank you. Name, Address

Action: Become a pen friend with someone in immigration detention. (ongoing)

The Lutheran Immigration and Refugee Service (LIRS) works to protect refugees, children, and migrants in the US. Their pen pal program offers connections for those in immigration detention to uplift them and bring hope.

Email: Or write your 2 senators and 1 House rep (look up).

Script: I’m a constituent from [ZIP] concerned about the poor oversight of privately-run ICE detention centers. 12 people died in detention in 2017, mostly due to inadequate access to medical care. My tax dollar is funding this. With almost 40,000 people currently in ICE detention, the need for adequate healthcare and oversight is urgent. I would like you to actively support providing health care for detained immigrants and push for stringent inspections of privately-owned ICE detention facilities. No matter their status, we must treat all people with basic decency. Thank you.

Thank Sen. Tammy Baldwin (D-WI) for sponsoring legislation that protects kids from discrimination in school. LGBTQ youth are at a much higher risk of suicide, and this legislation sends a clear message they are okay just the way they are. Thank you!

Thank Sen. Joni Ernst (R-IA), member of the Senate Armed Services Committee, who spoke against President’s Trump ban on transgender persons serving in the armed forces. I agree with your statement that anyone willing to lay down their life for the country should be welcomed to the military. Thank you.

Thank Sen. Patty Murray (D-WA) for ensuring workers keep their tips by adding a rider that amends the Fair Labor Standards Act as part of the omnibus spending bill. I appreciate your advocacy for hard-working Americans. Thank you!

Thank Sen. Richard Burr (R-NC) for supporting secure elections. Your work to include $380 million to improve election security and protect voting infrastructure is an incredible act of statesmanship. Voting is vital to a healthy democracy. Thank you.

Thank Sen. John McCain (R-AZ) for standing up for election integrity and condemning the president for congratulating Vladimir Putin on his election win. Your legacy is a treasure to our country. Thank you.

Tweet: With headlines this heartbreaking, it’s tempting to look away. The @AoCChecklist makes it clear and easy to advocate for a better America. Here’s this week’s edition: https://americansofconscience.com/4-1-2018/

Post on Facebook: With headlines this heartbreaking, it’s tempting to look away. The Americans of Conscience Checklist makes it clear and easy to advocate for a better America. Here’s this week’s edition: https://americansofconscience.com/4-1-2018/