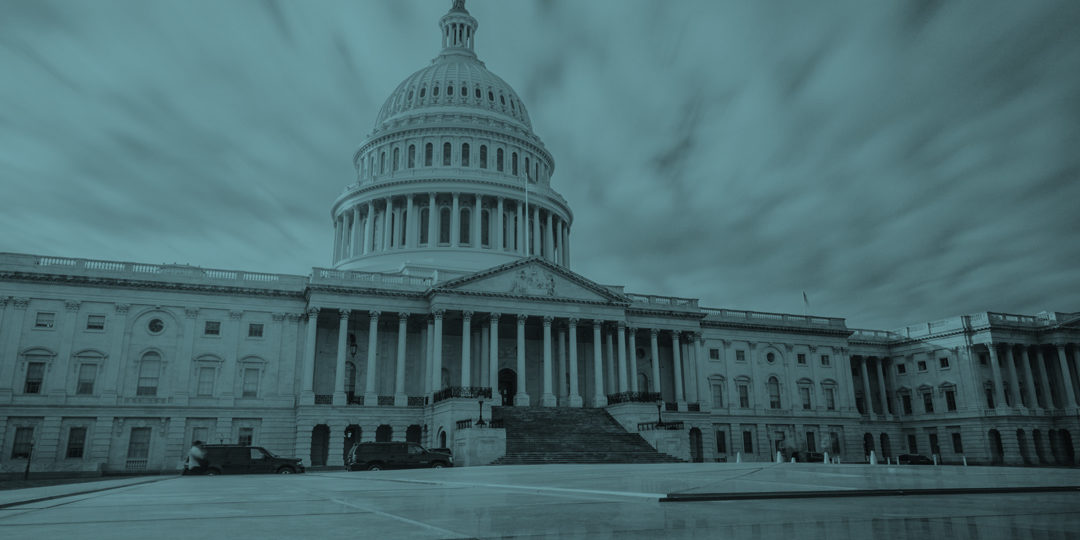 I believe I can make a difference in our democracy.

Action: We still have miles to go. Make a self-care plan. Please.

Find your favorite pen and spend ten minutes with this worksheet.

Send a letter of support to a teen at Stoneman Douglas High. By request, we’re welcoming them back to classes by sharing words of support, love, empathy, and encouragment. Tell them you’re working for solutions and a future for all America’s kids.

Thank Sen Kirsten Gillibrand (D-NY) for leading the effort in the Senate to overhaul the system for congressional employees’ harassment claims. I am grateful for your support for survivors’ right to seek and attain justice. Thank you.

Thank Sen. Patty Murray (D-WA), and Reps. Robert Scott (D-VA) and Mark Takano (D-CA) for demanding the withdrawal of a proposal to pool restaurant workers’ tips. I support fair wages for all and appreciate your advocacy for hardworking Americans.

Thank Rep. Derek Kilmer (D-WA) for holding accountable the Department of Homeland Security in its new role in United States elections. The right to vote is at the core of a representational democracy. Thank you for working to protect that right.

Thank Reps. Joyce Beatty (D-OH) and Steve Stivers (R-OH) for creating the Congressional Civility and Respect Caucus. I appreciate your work to build bridges between parties and help us solve the challenges of our time.

Thank Scott Pruitt, EPA Administrator, for his recent call for a federal strategy to reduce lead exposure in drinking water. I am grateful to you for advocating for the safety of our most vulnerable citizens.

This action is in solidarity with the student marches and Youth EMPOWER.

Script: Hi. I’m from [ZIP], calling to let [name] know that I want students to learn and school staff to work in environments that are free from fear. I want [name] to be proactive in addressing the public health crisis of gun violence (US Senators: and co-sponsor S.2095). Thank you.

Action: Stand with your LGBTQ neighbors for their equal rights.

Bonus: Write the Judiciary chairs and urge them to move this bill forward.

Call/Write: Your 2 state legislators (look up).

Script: I’m concerned about the decrease in funding for [state’s] public K-12 education as a result of the new tax plan’s caps on state and local tax deductions. Since the tax plan also allows 529 college savings plan holders to withdraw money tax-free to finance K-12 private education, there’s a risk of further decline in public school funding. I am curious about whether [name] shares this concern, and what s/he is doing to address education funding.

Script: Hi. I’m from [ZIP], calling to express my concern about several lifetime judicial nominees who oppose equality. All six have long histories of discriminating against LGBTQ citizens: Sen. Mark Norris, Kyle Duncan, Howard Nielson, Ryan Bounds, Gordon Giampietro, and Michael Brennan. Additionally, both Brennan and Bounds failed to secure blue slip endorsements from their states’ Senators. I ask [name] to stand up for our LGBTQ neighbors and oppose these nominees for lifetime appointments.

Script: Hi. I’m from [ZIP] calling to ask Sen. [name] to support the bipartisan bill S. 783, the Improving Access to Maternity Care Act. I’m concerned about the shortage of obstetricians and nurse-midwives in rural areas and communities of color. In 25 years, the US rate of maternal death has doubled. This bill would save lives through better maternity care. Is [name] willing to co-sponsor it?

Action: Stand with people with disabilities and advocate for basic civil rights.

Script: Hi. I’m from [ZIP], and I am calling to express my concern about possible changes to the Americans with Disabilities Act. H.R. 620 just passed in the House and permits delayed ADA compliance, restricts litigation rights, and makes people with disabilities report non-compliance. I want [name] to advocate for basic civil rights and vote no when this bill comes up for a vote in the Senate.

With primaries starting next month and 2017 voter data shenanigans, take 15 seconds to check that your voter registration is active.

Action: Advocate for protecting the integrity of US elections.

Script: Hi. I’m calling from [ZIP]. In light of Robert Mueller’s most recent indictment, I am calling to ask [name] to co-sponsor the bipartisan DETER (Defending Elections from Threats by Establishing Redlines) Act (H.R.4884/S. 2313). National security isn’t a partisan issue. Supporting this bill will protect the integrity of our next election.

Our neighbors have constitutional rights, and these tools communicate them.

Ask: Business owners if you can leave a stack on the counter.

Script: I stand with leaders of Jewish organizations in their open objection to Stephen Miller’s advisory role to the president. I share their belief that his anti-immigrant and racist agenda makes him unfit to serve and that he should be removed immediately.

Tweet: A government for the people, by the people. Help create positive change with this week’s @AoCChecklist: https://americansofconscience.com/2-18-2018/

Post on Facebook: A democracy works best when everyone uses their power to influence decision-making. Use your voice in support of democracy with the Americans of Conscience Checklist: https://americansofconscience.com/2-18-2018/