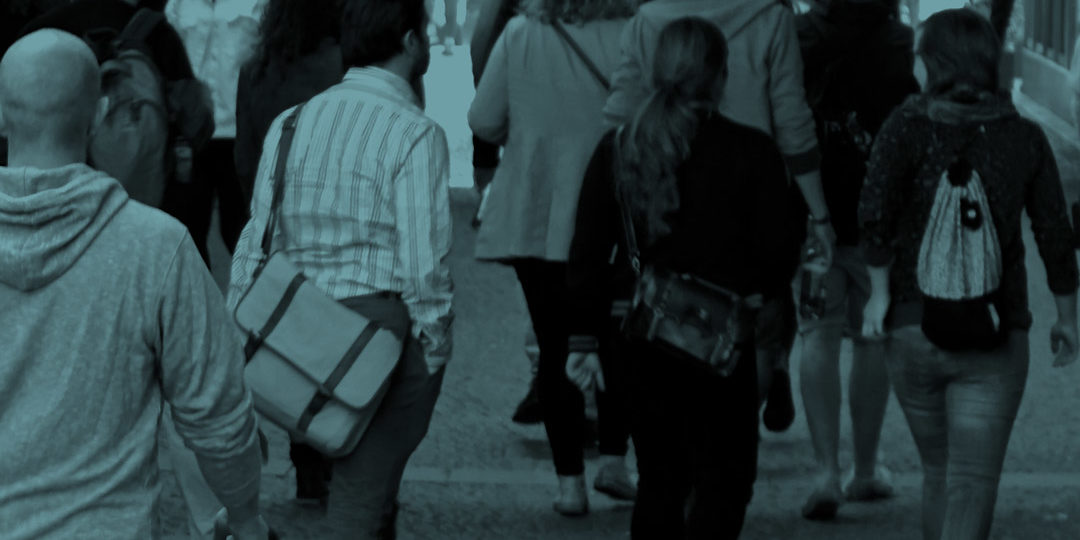 118 weeks down, 89 weeks to the presidential election.

Call Monday: Your one House rep and two senators (look up).
Script: Hi. I’m from [ZIP] concerned that after signing a Congress-approved funding bill, the president violated democratic norms by pushing through his personal agenda, claiming a national emergency. These are the actions of a dictator. I want [NAME] to do two things: First, support a resolution to terminate this false emergency and, second, a call for investigations into this abuse of power. Thank you.

Call: Your two Senators (look up).
Script: Hi. I’m from [ZIP] and I’m calling to oppose the nominations of Michael Park, Eric Murphy, and Chad Readler to the federal bench. I support a judiciary that protects voting, health care, and civil rights for all. I’m asking [NAME] to vote against confirming these nominees.

▢ Action 1: Speak up for your hungry neighbors. [h/t FRAC]

The Agriculture Department has proposed limiting states’ ability to waive work requirements for Supplemental Nutrition Assistance Program (SNAP) benefits, even when not enough jobs are available.
Write: A comment on the Federal Register by April 2, 2019.
Modify this script: I want my tax dollars to assist neighbors in need. I support a robust SNAP program because [share your reasons from SNAP strengths. I oppose new SNAP rules that would increase hunger and poverty in communities across the nation. Last fall, Congress rejected the work-requirement provision that would deny food to 755,000 hungry neighbors, many of whom work in low-wage, unstable occupations. State (not federal) government is best-qualified to determine when local employment conditions warrant a change to work requirements.

Call: Or write your two Senators and one House rep (look up).
Script: Hi. I’m calling from [ZIP] to affirm that anyone meeting military standards may serve, including transgender individuals. The president’s discriminatory ban weakens our country. Congress must act to reverse the ban. Can I count on [NAME] to co-sponsor the bipartisan S.373/H.R.1032?

Each citizen must be able to freely and fairly elect those who represent their values. The actions below are part of our 16-point plan to bolster voting access before the 2020 election.

Script 2 (for 16 states with AVR): I’m so glad that [State] has Automatic Voter Registration. Thank you for the work you do to increase voter participation, especially for our neighbors with disabilities. Have a great day!

The National Federation of the Blind supports enabling people with visual impairments to vote independently through its National Center for Nonvisual Election Technology and has supported legal challenges to voting systems that violate the Americans with Disabilities Act.
Donate: To the National Federation of the Blind online here or mail to 200 East Wells Street at Jernigan Place, Baltimore, MD 21230

Voters with disabilities encounter many difficulties when attempting to vote. In 2016, voting participation was 6% lower than the general population—that’s 2.2 million votes not cast. The American Association of People with Disabilities works to protect the voting rights of Americans with disabilities and encourages them participate fully in the political process.
Donate: To AAPD’s REV UP Campaign.

Call: the El Paso Processing Center at 915-225-0775.
Script: I am calling to make three demands regarding the hunger strikers: First, release them immediately and grant a stay of removal. Second, re-open their cases on account of subjecting them to force-feeding, a human rights violation. And, finally, stop their deportation proceedings immediately. Thank you.

Write: DHS Secretary Kirstjen M. Nielsen.
Script: In our country, people have a constitutional right to protest. When ICE denies detained people access to medical care and legal representation, a hunger protest is a nonviolent way for the voiceless to be heard. According to Physicians for Human Rights, force-feeding—ICE’s response to this protest—is “unethical, cruel, and inhumane.” DHS must ban this practice nationally and immediately.
Address: Department of Homeland Security, 3801 Nebraska Ave. NW, Washington, D.C. 20016

Call: Your one House rep and two senators (look up).
Script: Hi. I’m from [ZIP]. For reasons both practical and ethical, I join with AILA in opposing the government’s so-called Migrant Protection Protocols. It is unreasonable to send people outside of the U.S. to Mexico during their immigration proceedings. This only “jeopardize[s] meaningful access to asylum and other humanitarian protections under our [nation’s] immigration laws.” I want [NAME] to end MPP. Let our communities support vulnerable people while their case is determined.
Address: Department of Homeland Security, 3801 Nebraska Ave. NW, Washington, D.C. 20016

▢ Action 4: Write a letter to Kimba in ICE detention.

Write: Kimba is one of many people our friend Susan K. visits at the ICE detention facility in Lumpkin, GA. Thanks to her, we’ve written to many people there in the past. This month, let’s all shine a light in Kimba’s life. Send a colorful postcard, hopeful stories in a sealed envelope, and/or kid’s drawings (marker, pencil, or crayon). Writing in Portuguese would be a treat, but English works. (This is a correction from an earlier request for French.)
Address: Kimba Pedro Ngana, A# 216267806, P.O. Box 248, Lumpkin, GA 31815

Thank Rep. Alexandria Ocasio-Cortez (D-NY) for calling for the defunding of ICE until it ends its abusive treatment of migrants and asylum-seekers. [Share why you appreciate opposition to ICE’s actions.]
Address: 74-09 37th Avenue, Suite 305, Jackson Heights, NY 11372

Big favor: Could you spread our Checklist?

When you share, it helps more people overcome overwhelm and find their voices.

Tweet: In need of good news, some clear actions, and notes of encouragement? Open this week’s Americans of Conscience @AoCChecklist: https://americansofconscience.com/2-17-2019/

Post on Facebook: In need of good news, some clear actions, and notes of encouragement? Open this week’s Americans of Conscience Checklist: https://americansofconscience.com/2-17-2019/