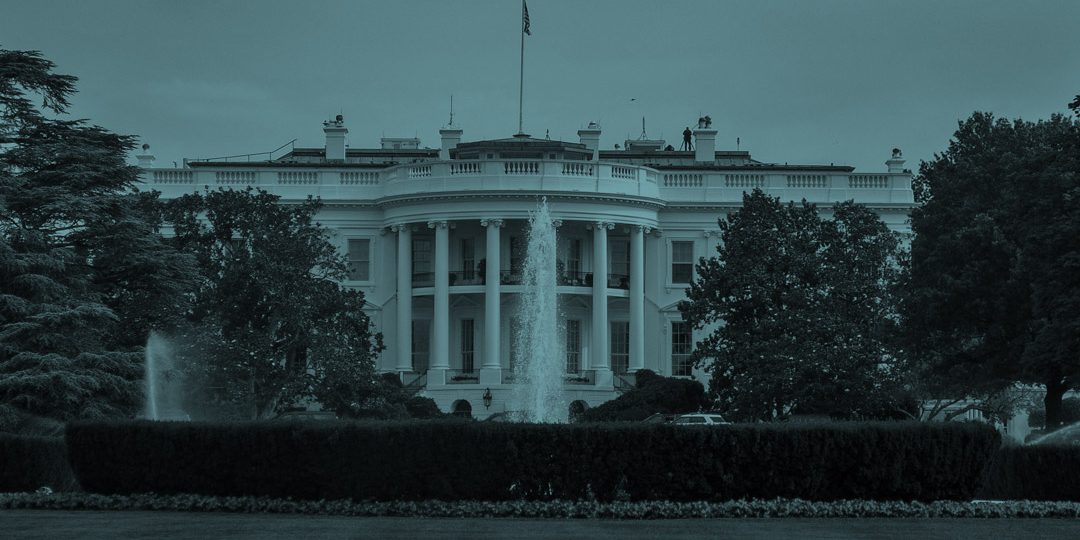 209 weeks down, 9 weeks to Inauguration Day

Take the survey here. Your input makes the AoC Checklist better. Thank you!

Call: Your Republican senators and/or House reps (look up).

Script: Hi, I’m calling from [ZIP] and asking you to publicly insist that the president concede the election to Joe Biden. The current president’s efforts to obstruct of the peaceful transition of power hurt our democracy and prevent President-elect Biden to begin working on a national plan to address COVID-19. Please acknowledge that Biden and Harris have won. Thank you.

Call or email: General Services Administrator Emily Murphy (or her Chief of Staff Robert Borden) at 202-501-2472 or emily.murphy@gsa.gov.

Script: Hi, I’m from [ZIP] calling/writing to urge you to begin the official transition of presidential power to President-elect Biden as our democracy demands. Please immediately file the paperwork to release Congressionally-allocated transition funding and provide the incoming administration with the resources and support they need. Thank you.

Georgia requires ID to vote, but some cannot afford to get it. Spread the Vote is assisting people in obtaining IDs in time to vote in the upcoming run-off.

Action 4: Speak out against the deportation of Cameroonians seeking asylum in the U.S. [Source: RAICES; Cameroon American Council]

Script: Hi. I’m from [ZIP] and I’m asking you to stop the deportation by ICE of over 100 Cameroonians detained at the Prairieland Detention Center. ICE has used violent force to coerce these individuals into signing their own deportation orders after repeatedly denying them parole and holding them in solitary confinement. I would like [NAME] to use every tool at their disposal to halt these inhumane deportations to Cameroon, where these asylum seekers will face human rights abuses and violence. Thank you.

The data are clear and concerning: travel and gatherings are causing the recent spike in covid cases.

Use this guide and commit to having that important conversation.

Script: Hi. I’m from [ZIP] and I’m asking [NAME] to make a public statement (as Mitt Romney has) vowing to collaborate with the new president to benefit all Americans. We’ve all had enough of division and polarization and we need all elected officials to work together.

At the Americans of Conscience Checklist, we value Respect, Heart, Inclusion, Empathy, Truth, and Solidarity. In addition, Gratitude is a core value, so we’re expressing thanks every day in November to special people and organizations for the good they do to uplift our nation. #30DaysofThanks

Thank you, Healthy Alaska Natives Foundation for modeling Inclusion in your COVID response efforts to protect the health of Alaska Natives.

For four years, Susan Krysak has been sending AoCC the names of men detained in Georgia-based ICE facilities so we can write them encouraging notes to keep them company. Thanks to Susan, AoCC subscribers have sent over 600 letters to these kindhearted men. Susan has also co-founded Paz Amigos to support people released from Stewart Detention Center with food, clothing, accommodation, and transportation to reunite with loved ones.

Donate: Honor her by donating to the compassionate she inspires at https://www.pazamigos.org/donate.

We honor the Prison Book Program for embodying Solidarity by sending resources from GED prep and dictionaries to self help, and reaching in to connect people to new ideas and the wider world.

Thank you, Casa de Paz for embodying Heart for the 3,127 guests you’ve welcomed on the path out of ICE detention. You are an inspiration.

Donate to continue their work of reuniting families, one act of love at a time: https://www.casadepazcolorado.org/donate.

We are grateful to The Vera Institute of Justice for modeling for us all the value of Inclusion in the work toward justice.

Bravo to Election Protection, AKA https://866ourvote.org/ for their commitment to Truth. Thank you so much for the work you do to ensure our elections are open to all Americans.

Donate: Contribute to their important work at https://lawyerscommittee.org/make-a-donation/.

Thank you to No More Deaths/No Más Muertes for their tenacious commitment to mercy and Solidarity with our most vulnerable visitors. From water caches in the desert to supporting people in applying for asylum, we hold your work to the light to inspire us all to do likewise.

Donate: If you wish to support the vital, life-affirming work of No Más Muertes, contribute here: https://nomoredeaths.org/donate-money/.

The AoC Checklist is always ad-free and no-cost. The best way to support our work is to share the Checklist with like-hearted friends, and consider becoming a patron or donor.