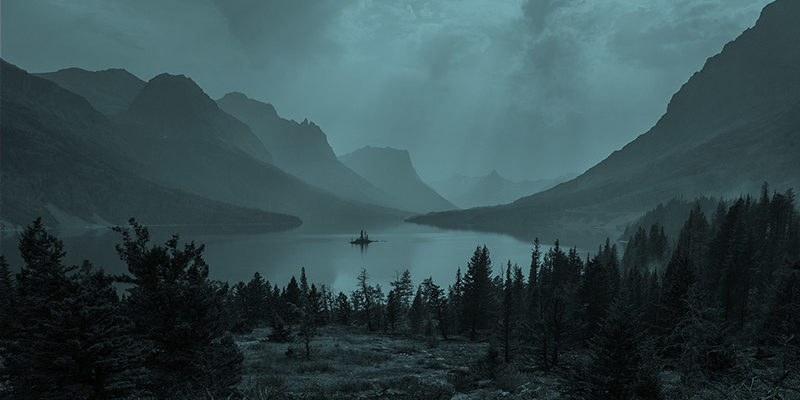 104 weeks down, 103 weeks to the presidential election.

Spend ten minutes with this worksheet.

▢ Action 3: Support investigation of the president’s conflicts of interest.

Script: This May, you publicly supported an investigation into the president’s conflicts of interest. Given recent events, I trust you’ll the bring to the Senate floor the bipartisan Special Counsel Independence and Integrity Act (S. 2644).
Address: Mitch McConnell, 601 W. Broadway, Room 630, Louisville, KY 40202

Write: Martin Baron, Executive Editor, Washington Post, 1301 K Street NW, Washington DC 20071
Script: I’m writing to ask The Washington Post to change its style guide to identify anti-immigrant hate groups like Federation for American Immigration Reform (FAIR), the Center for Immigration Studies (CIS), and Numbers USA. These groups are not legitimate sources, and amplifying them endangers lives. If quoted, journalists should be honest about these groups’ agendas. Thank you.

▢ Action 2: Speak up for a full range of reproductive options. [h/t]

Call: Or write your one House rep and two senators (look up).
Script: Hi. I’m from [ZIP], and I’m concerned about the president’s two new rules allowing companies to deny employees access to hormone medication. This is important because people use hormone medication to treat a wide variety of medical issues including heavy menstrual periods, hormone deficiencies, as well as to prevent unwanted pregnancies. [Mention if you use it.] I oppose the president’s agenda and would like [name] to use all available options to keep birth control and hormone medication accessible.

We oppose inhumane treatment of all people and the government agencies that perpetuate it. People who immigrate to the U.S. make our country stronger and are entitled to basic respect.

I oppose a policy refusing citizenship to families who use or have used public assistance.
The “public charge” rule would prevent people from working and supporting their families.
The “public charge” rule would deny people over age 61 a future.
This regulation would violate my state’s right to provide benefits to families in short-term crisis and increase federal intrusion into local issues.
Immigrants strengthen our communities and our economy, contributing billions in taxes.
I want my tax dollar to support and show decency toward aspiring Americans.
Even the Department of Homeland Security found the rule change could have serious public health and other consequences.
The proposal itself lists many negative consequences to the country as a whole, including several related to public health.
I do not want this rule to be implemented.

▢ Action 2: Speak up for families.

Call: Or write your one House rep and two senators (look up).
Script: Hi. I’m from [ZIP] and I’m calling regarding the recent report by Amnesty International which found that the current administration has separated more children from their parents than previously reported. To date, at least 200 children are still separated from their families. Our government is concentrating unaccompanied teens into expanding tent camps in Texas. As a taxpayer, I’m furious. As a human being, I’m horrified. What is [name] is doing to end these policies and show basic human decency in our immigration process?

Call: Or write your one House rep and two senators (look up).
Script: Hi. I’m from [ZIP], and I’m calling about the president’s plan to restrict asylum and deprive legal asylum seekers of their right to due process granted in the 1980 Refugee Act. Our nation has an international responsibility and a moral obligation to receive people whose lives are in danger. I would like [name] to defend the rights of people seeking asylum in the US.
Bonus: Donate to RAICES, which is working for LGBTQ asylum seekers’ safe passage.

Thank Attorney General Xavier Becerra (D-CA) for working to protect the promises made to Dreamers. I appreciate your insistence that the rule of law prevail, and that public policy must be vetted and centered in human decency.
Address: 1300 “I” Street, Sacramento, CA 95814-2919

Thank Jeff Flake (R-AZ) for publicly supporting the Mueller investigation, opposing conflicts of interest, and urging the Senate to bring to a vote the bipartisan Special Counsel Independence and Integrity Act (S. 2644) passed in committee last April. I trust you’ll support it when it comes up for a vote. Thank you for putting integrity over party.
Address: 6840 North Oracle Road, Suite 150, Tucson, AZ 85704

Thank someone who inspires you—in your activism, work, friendships. Let them know what you appreciate and how much it means to you.

Tweet: There’s so much happening at once. The @AoCChecklist makes it easy to focus on what’s most important and stay hopeful. See this week’s issue: https://americansofconscience.com/11-11-2018/

Post on Facebook: There’s so much happening at once. The Americans of Conscience Checklist makes it easy to focus on what’s most important and stay hopeful. See this week’s issue: https://americansofconscience.com/11-11-2018/

Sign up: Get the weekly Americans of Conscience Checklist here.
Share: Follow us and share the Checklist on Facebook and Twitter.
Merch: Spread the word with stickers, magnets, and more.
Gratitude: Big thanks to JEBitor and the Production Team, our Social Media volunteers, Research Sous Chefs, and Team Captains for going the extra mile this week. Thanks also to the amazing angel patrons whose support makes it all possible.