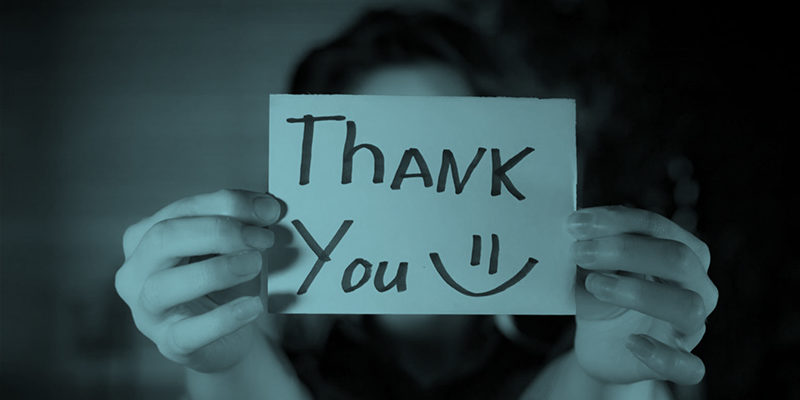 169 weeks down, 54 weeks to the presidential election.

Call or write: Your employer.

Script: Many Americans decide not to participate in elections due to the economic hardship of unpaid time off, and state laws vary widely when it comes to getting time off to vote. The private sector can play a role in increasing voter turnout. I invite [COMPANY]’s leadership to allow employees paid time off to vote on Election Day. ElectionDay.org offers great resources to support this process. Thank you for considering this opportunity to support democracy.

Script: Hi, I’m calling from [ZIP] because I believe all Americans have the right to participate in our democracy, yet nearly two-thirds of polling places fail to meet accessibility standards, and voter turnout has declined among people with disabilities. The Disability Voting Rights Act would mandate accessible polling places and allow voters with disabilities to vote by mail. Can I count on [NAME] to cosponsor H.R. 1573? Thank you.

Script: Hi, I live in [ZIP] and I’m calling because I believe every vote in the 2020 Presidential election should count, not just the votes in a few so-called battleground states. If enough states join the National Popular Vote Interstate Compact (NPVIC), the candidate who receives the most votes across all 50 states would be guaranteed to win the Electoral College. Can I count on [NAME] to advocate for [STATE] being the next state to join the NPVIC?

If you live in CA, CO, CT, DC, DE, HI, IL, MA, MD, NJ, NM, NY, OR, RI, VT, or WA, your state is already a member of the NPVIC. Donate to National Popular vote here to support their work nationwide.

Script: Hi, I’m a resident of [DISTRICT] (if applicable: and my child(ren) attend(s) school in [DISTRICT]). As the holidays approach, I ask that [DISTRICT] rethink all Thanksgiving-related curricula so that students understand the real historical relationship between European colonists and Native Americans, hear Native perspectives, and learn about contemporary Native American cultures and issues. Excellent lesson plans and teacher resources are available from The Center for Racial Justice in Education and the Archaeology Education Clearinghouse. Thank you.

Bonus: Learn about the indigenous history of the land where you live.

More and more families seeking asylum are being separated at the U.S. border, and with no public defender system for asylum-seekers and aspiring Americans, both children and adults could be forced to go to immigration court alone. The Florence Immigrant & Refugee Rights Project provides free-of-charge legal and social services to detained adults and unaccompanied children facing deportation proceedings in Arizona and served over 10,000 individuals last year alone. Donations will be matched dollar-for-dollar until the group reaches its goal of $1,000,000.

Donate: To the Million Dollar Match for Migrants here.

Script: I’m writing in deep frustration that the Senate still has not acted on the Violence Against Women Act, lapsed now for more than a year. For decades, VAWA programs have dramatically improved federal, tribal, state, and local responses to domestic violence, sexual assault, dating violence, and stalking.The House voted to re-authorize the Act in April. I insist that you bring H.R.1585 to the floor for an immediate vote.

Script: Hello, I’m from [ZIP] and I’m calling to express my concern about the current administration’s efforts to decertify the National Association of Immigration Judges. Immigration workers are already facing unreasonable workloads, quotas, and efficiency expectations, and the judges’ union has long argued that they should be a separate entity from the Department of Justice. I would like [NAME] to support Article I court reform, and advocate for independent immigration courts not associated with the DoJ.

Tell the Department of Agriculture (again) that you support the SNAP program, this time by voicing opposition to a standard, national formula for factoring utility costs into benefit eligibility, rather than continuing to let states use actual costs.

Submit a comment: On the Federal Register, using these tips: 1. Introduce yourself, 2. State why you oppose the rule change based on your values, and, if applicable, 3. Share experiences with SNAP or hunger. Review this article and/or cite SNAP strengths to personalize the points below. To be counted, comments must be unique and individual, not scripted.

Call: Or write your two senators and one House rep (look up).

Script: Hi, I’m calling from [ZIP] because I believe in reproductive health care for all women. The Hyde Amendment restricts 7.5 million women—more than half of them women of color—from accessing abortion services. I’m asking [NAME] to co-sponsor the EACH Woman Act (H.R 1692/S. 758) to repeal Hyde and provide equal access to abortion regardless of socioeconomic status. (Or thank members who have already co-sponsored.)

Thank Judy and Dennis Shepard, parents of Matthew Shepard, for tirelessly advocating for compassion, understanding and empowerment in their son’s memory. [Share why you appreciate efforts that contribute to a more just, caring and inclusive world.]

Post a tweet: While you may not be able to keep up with all the news, @AoCChecklist does. We help you speak up about the most pressing issues—including things not making headlines. Open this week’s edition: https://americansofconscience.com/10-20-2019/

Post on Facebook: While you may not be able to keep up with all the news, Americans of Conscience Checklist does. We help you speak up about the most pressing issues—including things not making headlines. Open this week’s edition: https://americansofconscience.com/10-20-2019/