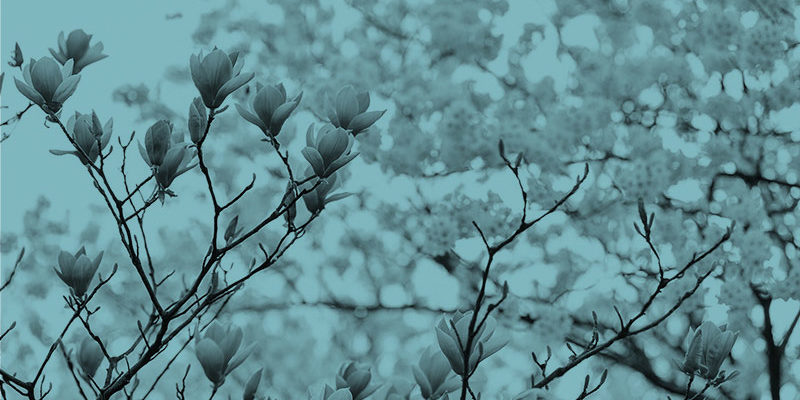 174 weeks down, 33 weeks to the presidential election.

Script: Hi. I’m calling from [ZIP], because I’m worried about the added stress that COVID-19 creates for the many people forced to work while contagious because they have no paid sick time. The Healthy Families Act (H.R. 1784/S. 840) would allow seven days’ paid sick leave and provide 14 more days during an emergency like the current pandemic. Can I count on [NAME] to support it?

Script: I’m grateful that the government has already invested significant taxpayer dollars in research that could lead to vaccines and treatments for COVID-19. (Share your reasons for wanting life-saving medicines to be accessible to all.) When they become available, I ask that licenses be granted to multiple manufacturers, to avoid a monopoly that could create high prices. Thank you.

Bonus: If your House rep signed this letter to HHS, call and thank them. If not, call and ask them to convey the same message to HHS. (look up)

Script: I’m a [CITIZEN OR STARBUCKS CUSTOMER] concerned about recent survey data indicating that workers of color and LGBTQ+ workers in Starbucks’ airport locations run by HMSHost experience discrimination at work, including lower pay in some cases. (Share your personal reasons for valuing diversity and equity.) When Starbucks closed stores for racial bias training in 2018, HMSHost did not participate. I ask that the company uphold its stated commitment to diversity, equity, and inclusion at all Starbucks locations. Thank you.

Call: Your House rep (look up).

Script: Hi. I’m from [ZIP] and I value the essential work of the National Archives and Records Administration to not only preserve history, but also make it useful to citizens. NARA funding has declined over the past decade, and the administration’s FY 2021 budget calls for further cuts to this crucial resource. I’m asking [NAME] to sign the Larson/Young/Pascrell “Dear Colleague” letter of support for NARA funding.

Script: Hello, I’m calling from [ZIP] to oppose the retaliation against 47 of the asyum-seeking Cameroonian women for their nonviolent protested against indefinite detention and inadequate medical treatment at the T. Don Hutton Center. They have since been transferred to a more isolated detention center, which could negatively impact their already limited access to counsel. I am calling on Immigration and Customs Enforcement (ICE) to release these women on humanitarian parole, and restore parole for all aspiring Americans so they can be reunited with their loved ones and communities while their asylum cases continue.

Script: Hello, I’m from [ZIP] and want to express my concern about the impact of the Immigration and Customs Enforcement (ICE) presence in public health institutions. As COVID-19 spreads, aspiring Americans currently face a troubling choice: seek treatment and risk ICE deporting them, or go untreated and risk spreading the disease in their homes and communities. This policy puts all Americans at risk, which is why I’m asking you to issue a public statement that healthcare facilities will be immigration enforcement-free zones for the duration of the outbreak.

Script: Hello, I’m from [ZIP] and writing to express my concern about the potential spread of COVID-19 in ICE detention centers and ports of entry, especially for at-risk individuals. Containment of this disease is critical to public health, and using proven prevention and management protocols in these close-quarter environments would reduce the risk of infection for those seeking asylum, but all Americans. I would like you to release the elderly and immunocompromised from ICE custody, cease all transfers for the duration of the outbreak, and enact health-screening capabilities and proper hygiene supply protocols at all ICE facilities. Thank you.

Script: Hello, I’m from [ZIP] and I’m writing to express my concern about discrimination against people of Asian descent as the spread of COVID-19 continues. Trends have shown an increase in aggression toward Asian American students, businesses, and community members since the outbreak began, including bullying, boycotts, and assault. I am asking [NAME] to publicly denounce these acts of discrimination against the Asian American community, and call for unity among Americans in these uncertain times. Thank you.

Action 10: Count yourself in. [h/t The Census Project]

You will receive a U.S. Census invitation in the mail between March 12 and March 20.

When you receive it: Complete it. Respond online, by phone, or by mail.

Why? A complete and accurate count is critical for you and your community, because census numbers will determine community funding, congressional representation, and more.

According to a UCLA School of Law study, 42% of eligible transgender voters in 45 states do not have accurate ID documents. Trans Lifeline’s Microgrants program offers financial support to change legal names and update IDs that allow people to vote.

Action 12: Support voting by mail as a public health measure.

Script: Hi, I’m a resident of [ZIP] and concerned that fear of COVID-19 will keep Americans from going to the polls on Election Day. The Resilient Elections During Quarantines and Natural Disasters Act of 2020 would give all Americans the right to vote by mail if 25% of states declare a state of emergency, grant $500 million to help states prepare for election disruptions, and require postage-paid self-sealing envelopes for ballots. Can I count on [NAME] to co-sponsor this important legislation? Thank you.

Check: Is your polling place open and in the same location (important due to rapidly changing coronavirus-related closures).

Thank Vanita Gupta, at the Leadership Conference on Civil and Human Rights, for working with Facebook to remove inaccurate ads about the 2020 U.S. Census from the social media site. [Share why ensuring fair and full participation in the Census is important to you.]

Thank Rep. Katie Porter (D-CA) for her persistance in getting CDC Director Robert Redfield to say “YES” to making coronavirus testing free for anyone regardless of insurance. [Share why this matters to you.]

Thank Sen. Kamala Harris (D–CA) for requesting the U.S. Federal Bureau of Prisons and private prison operators provide Congress with a plan to keep incarcerated people safe from COVID-19. [Share why standing up for the health of incarcerated people is important to you.]

Thank Sen. Patty Murray (D-WA) and Rep. Rosa DeLauro (D-CT) for introducing emergency paid sick leave legislation to provide paid sick days immediately to workers in light of COVID-19, and in preparation for future public health emergencies. [Share why this is important to you.]