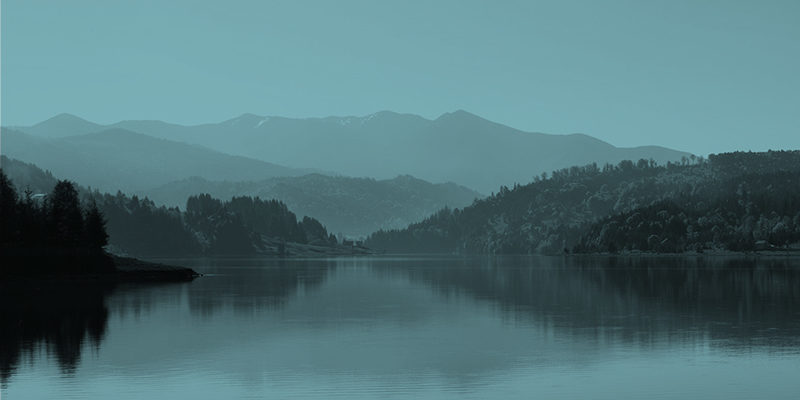 or leave a message at https://www.whitehouse.gov/contact/

Script: Hi. I’m from [STATE] and I’m concerned because polls show that 38% of Americans doubt the fairness of the 2020 presidential election, and two-thirds are concerned about voter suppression. In keeping with the call for unity you made in your inaugural address, I’m calling on you to restore Americans’ faith in our electoral processes by issuing an executive order to create a Presidential Commission on Election Resilience and Trust. Thank you.

Action 2: Secure the future of the USPS. [Source: AoCC]

Script: Hi, I’m calling from [ZIP] in support of the U.S. Postal Service. The USPS is viewed favorably by 91% of Americans across party lines, but cost-cutting measures imposed in 2020 threaten the timely delivery of crucial mail including medication, checks, and ballots. A new bipartisan bill will lift a pension-funding burden from the USPS, ensuring its financial survival. Can I count on [NAME] to cosponsor and vote for H.R. 695/S. 145? Thank you.

Find your state’s pending legislation: This Brennan Center report identifies many state bill numbers. You can then search the NCSL’s database to find the bill numbers and text of relevant legislation.

Call: Your state legislator(s) (look up).

Script: Share your town or ZIP code to identify yourself as a constituent, and state your support for any bills, identifying the bill numbers, that expand voting rights. If your state is considering restricting voting rights, state your opposition to these restrictions. End with a thank-you.

If your state isn’t considering relevant legislation, consider a donation to Spread the Vote, which helps citizens obtain IDs in states with oppressive voter laws.

Script: Hi. I’m from [ZIP], calling to encourage [NAME] to co-sponsor and vote for legislation, supported by more than 60 civil rights groups, that would give DC residents a voice in Congress. Every taxpaying citizen should have the right to elect people to represent their values. Can I count on [NAME] to support S. 51, the Washington DC Admission Act? Thank you.

Script: Hi, I’m calling from [ZIP] to oppose the death penalty. Not only are death row prisoners disproportionately Black, but data indicates that a disturbing number are wrongfully put to death and that the death penalty does not improve public safety. At the former president’s whim, 13 people were executed in a six-month period last year. The federal government must join the 22 states and the District of Columbia to abolish the death penalty. Therefore, I’m asking [NAME] to co-sponsor both H.R. 97 and H.R. 262. Thanks.

Call/write: Your state’s governor (look up).

Script: Hi, I’m calling from [ZIP] to support COVID vaccines for the most vulnerable. I’m asking that our state’s vaccine distribution plans include two things: 1) specific strategies to reach at-risk populations, including communities of color, homeless populations, farmworkers, and other undocumented people, and seniors and others without internet access, and (2) public reporting of COVID-19 vaccination data by race/ethnicity. Thank you.

Script: Hi, I’m calling from [ZIP] to support COVID vaccines for the most vulnerable. I’m asking [NAME] to either sign on to letters their colleagues have written to the COVID-19 Equity Task Force Chair and the Secretary-designate of Health and Human Services regarding uniform collection of vaccine administration demographic data and targeted outreach to communities with lower vaccination rates or make their own request. Thank you.

Script: Hi. I’m calling from [ZIP] because I value the health of women and girls around the world. The president has lifted the global “gag rule” that greatly limited the reproductive services that organizations receiving U.S. aid could provide, even with non-U.S. funds, but I’m asking [NAME] to co-sponsor the Global HER Act (H.R. 556/S.142) to ensure the permanent repeal of this harmful policy.

Script: Hi. I’m calling from [ZIP] out of concern for those who are food insecure because of pandemic-driven unemployment. The WIC program has long been considered effective at improving women and children’s health, and I’m asking [NAME] to support the significant investment provided by the president’s relief bill to expand WIC’s reach and improve its efficiency.

Sign: Petition calling for the Kansas City Chiefs to change their name, mascot, and imagery.

Action 10: Advocate against the deportation of a Bronx community member. [Source: UnLocal, Inc]

Call: ICE NY Field Office Director Thomas Decker at (212) 264-4213, and your two senators and one House representative (look up) by Monday, February 8.

Script: Hello, I’m calling from [ZIP] to express my support for releasing Javier Castillo Maradiaga (A# 095-487-963) from ICE custody and allowing him to return to his family. A U.S. resident for 20 years, Javier was turned over to ICE following a lapse in his DACA status, which was driven by our nation’s anti-immigrant climate in 2019. I am joining immigrant rights groups in asking [NAME] to cease all deportation efforts and release Javier back to his family.

Call: Your two senators and one House representative (look up)

Script: Hello, I’m calling from [ZIP] to express humanitarian concern about vaccinating all our nation’s residents. The recently-passed House budget did not include appropriate provisions to vaccinate aspiring Americans working in essential roles from healthcare to farming, risking their lives to support our communities in this time of crisis. Additionally, certain states are delaying vaccination efforts for essential workers who don’t have proof of residency. It is unethical and short-sighted to deny vaccination to essential, frontline workers. What is [NAME] doing to ensure all essential workers are prioritized for COVID-19 vaccination?

Action 12: Oppose the impending deportation of a Virginia constituent. [Source: Free Them All VA Coalition]

Script: Hello, I’m calling to urge you to stop ICE from deporting your constituent, Edwin Garcia Rogel (A# 2000494), who has been detained at ICA-Farmville for almost a year. Due to his medical conditions, he qualifies for Fraihat release, but ICE is trying to deport him before his medical release is approved. I am asking [NAME] to call on ICE to cease all deportations, release Edwin from detention, and allow him to return to his family.

Tell Rep. Alexandria Ocasio-Cortez (D–NY) why you’re grateful that she shared firsthand details of her traumatic experience of the insurrection at the Capitol on Jan. 6.

Tell AG Xavier Becerra (D–CA) why you’re grateful that he launched a misconduct  investigation into the LA County Sheriff’s Department.

The AoC Checklist helps you speak up to create a better democracy for all and is always ad-free and no-cost. Share the Checklist with like-hearted friends and consider becoming a patron.