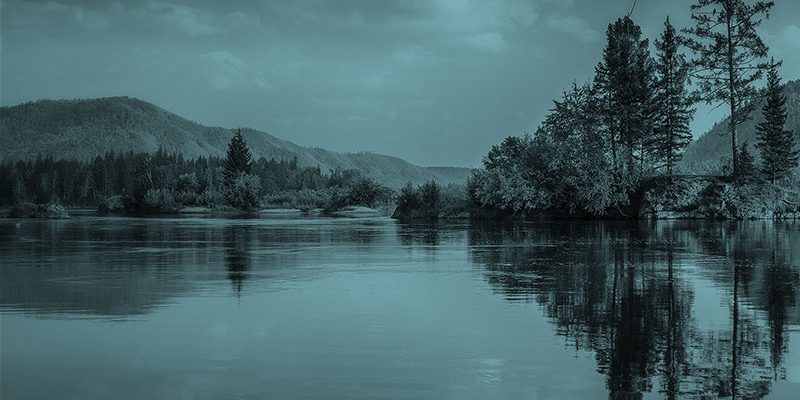 Action 1: Make an action plan for the road ahead.

Complete the Action Worksheet to plan your engagement in this new era.

Call:  Your one House rep and two Senators regardless of party (look up).

Script: Hi, I’m calling from [ZIP] because rejecting legally certified election results with no evidence of fraud is harmful to the foundations of our republic. I am asking [NAME] for two things. First, to make a public statement affirming the election results and to state whether they supported the attempted coup. Second, support investigation into the role that elected officials may have played in the attempted coup that led to five deaths. Has [NAME] already done these? Thank you.

Script: Hi. I’m from [ZIP] and I’m calling because now more than ever, Americans need to have faith in our elections. The For The People Act will expand Americans’ access to the ballot box, reduce the influence of big money in politics, strengthen ethics rules for public servants, and ensure nonpartisan redistricting. A majority of Americans support these reforms regardless of their political affiliation, proving that strengthening democracy is not a partisan issue. Can I count on [NAME] to cosponsor and vote for H.R. 1/S. 1? Thank you.

Note: Multiple sources report that the Senate will give this bill the S.1 designation, but it isn’t yet published online.

Script: Hi. I’m from [ZIP] and part of the bipartisan majority of Americans who want big money out of politics. The Democracy For All Amendment, introduced by a bipartisan group of representatives, would restore the ability of Congress to regulate campaign finance and overturn Citizens United. I ask that [NAME] sign on as a cosponsor to H.J.Res. 1. Thank you.

Spread the Vote’s effort to assist people in obtaining IDs is crucial not just in states with voter ID laws, but everywhere that ID is required to receive medical care, including covid vaccinations. IDs save lives.

Script: Hi. I’m from [ZIP], calling to encourage [NAME] to co-sponsor and vote for legislation, supported by more than 60 civil rights groups, that would give DC residents a voice in Congress. Every taxpaying citizen should have the right to elect people to represent their values. Can I count on [NAME] to support H.R. 51, the Washington DC Admission Act? Thank you.

Action 8: Speak up with Dreamers about their community’s needs. [Source: United We Dream]

United We Dream (UWD) has been championing immigration rights for the past four years, and like many other civil rights organizations (AoCC included!), they’re not slowing down. Join UWD in advocating for permanent protective solutions aspiring Americans need to thrive.

Tell the Capitol custodial staff why you’re grateful for their efforts to clean and restore order to the Capitol after the Jan. 6 attack.

Tell Thomas Lifson why you appreciate his apology and acknowledgement that elections using Dominion machines were free and fair (after previously questioning their reliability).

The AoC Checklist helps you speak up to create a better democracy for all and is always ad-free and no-cost. Share the Checklist with like-hearted friends and consider becoming a patron.