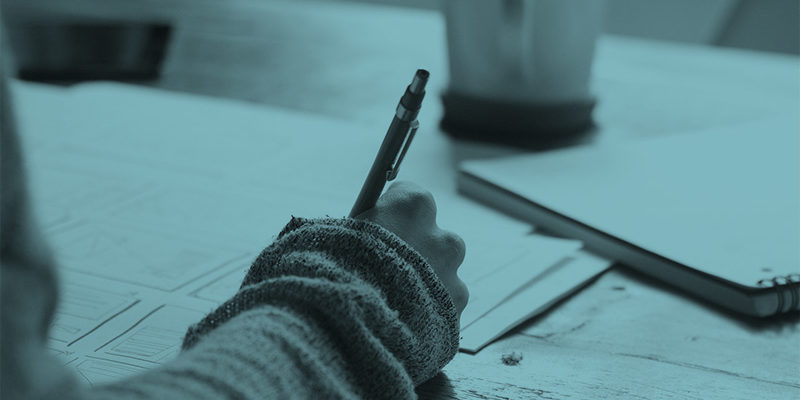 181 weeks down, 42 weeks to the presidential election.

Call or write: Your employer.
Script: Many Americans decide not to participate in elections due to the economic hardship of taking time off without pay, and state laws vary widely when it comes to getting time off to vote. The private sector can play a role in increasing voter turnout. I invite [COMPANY]’s leadership to allow employees paid time off to vote in [STATE]’s upcoming primary election. ElectionDay.org offers great resources to support this process. Thank you for considering this opportunity to support our democracy.

▢ Action 3: Help your city commit to a full and accurate count in the 2020 Census: [h/t National League of Cities]

Write/email: Your city council: (look up or search the web for “[CITY NAME] city council”).
Script: Greetings. I’m a resident of [CITY] and want to make sure our city is accurately represented in the 2020 Census. I am sure you’re aware of the recommendations from the National League of Cities’ City Census Checklist (Page 28 of PDF). Can you reassure me that the City Council plans to follow these guidelines, including providing secure online response kiosks in publicly-accessible city buildings? I look forward to your response. Thank you.
Bonus: Donate to the Census Project, a coalition of national, state, and local organizations that support an inclusive and accurate 2020 Census.

Tell the Social Security Administration your views on their proposal to increase oversight of people receiving disability benefits (SSDI/SSI) that will result in a significant loss of benefits.

Submit a comment in your own words: On the Federal Register using these tips: 1) Introduce yourself. 2) State why you oppose the proposal based on your values and, if applicable, 3) Share a story (anonymously if enrolled) of how you or a loved one are impacted by Social Security disability benefits. Review this article to personalize the points below.

Bonus: Call your two senators and urge them to contact the Social Security Administration to oppose this new rule (look up).

Call: Your one House rep (look up).
Script: Hi. I’m calling from [ZIP] because I value equality for pregnant people. The law prohibits discrimination in hiring and firing, but it’s unclear about accommodations at work. As a result, pregnant workers often must choose between a paycheck and their health while companies lose experienced staff. The Pregnant Workers Fairness Act would bring clarity to the situation for both families and employers. It passed with bipartisan support in committee, and I’m asking [NAME] to co-sponsor this vital legislation (H.R. 2694).

Call: Your two senators (look up).
Script: Hi. I’m calling from [ZIP] to support workplace protections for older Americans. The House just passed the Protecting Older Workers Against Discrimination Act with bipartisan support, which addresses the adverse effects of a 2009 Supreme Court decision that created more stringent criteria for an age discrimination claim. I’m asking [NAME] to support the Senate version (S.485) and press the Majority Leader to bring it to the floor for a vote.

Write or call: Chad Wolf, Acting Secretary, Department of Homeland Security, Washington, D.C. 20528; DHS comment line: 202-282-8495
Write or call: Matthew Albence, Acting Director, U.S. Immigration and Customs Enforcement, 500 12th St., SW, Washington, D.C. 20536; Office of Public Affairs 202-732-4242, publicaffairs.iceofficeof@dhs.gov
Script: Hi. I’m calling again because ICE has yet to comply with the 2020 fiscal spending report as well as its own 2015 memo concerning treatment of transgender people in detention. As a result of this non-compliance, I fully support the members of Congress who insist that ICE is legally obligated to release all trans people from detention immediately. Thank you for your prompt action.

Call: Your one House rep (look up).
Script: Hi. I’m from [ZIP] and I’m calling to express my value for humane, welcoming policies toward people seeking to become citizens of this country. The New Way Forward Act would stop treating people like criminals by restoring due process, giving judges discretion to consider individual situations, and end automatic deportation for people convicted of minor crimes. Can I count on [NAME] to co-sponsor H.R. 5383?

Due to imminent dangers, more people from remote areas of Central America are seeking to enter the US, creating an urgent need for interpreters to translate for them from indigenous languages to advocate for themselves in legal proceedings.

Call before Jan 21: 202-224-5972 [DC office]
Script: Hi, I’m from [STATE] calling to thank Sen. Graham for listening to Americans and honoring precedent in his decision to pause hearings for judicial appointments while the Senate completes the impeachment process. Thank you!

Thank Rep. Mike Quigley (D-IL) for advocating for trans people detained by ICE in flagrant disregard of the law and their needed protection.  [Share why you appreciate efforts to ensure the rule of law applies especially for the most vulnerable.]

Democracy is still working, and decent people are speaking up and working together. Enjoy this #GoodNews.

Note: The AoC Checklist has big plans this year. If you’re able, please support our efforts on patreon or paypal.