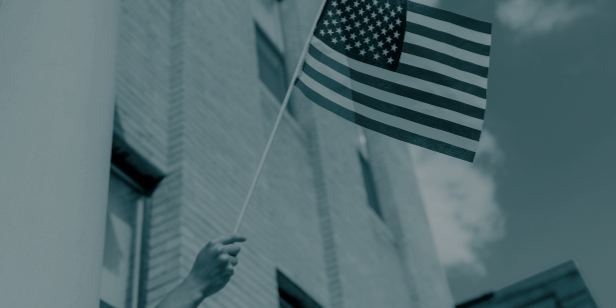 Script: Hello, I’m calling from [ZIP] to express my strong support for Donald Trump’s removal from office. His vocal encouragement and support of armed rioters who stormed the Capitol is an act of sedition, and his continued presence in office will only fuel additional violence. I am asking [NAME] to either urge Vice President Pence and members of the cabinet to acknowledge the president as unfit to perform the duties of his office and invoke the 25th Amendment or begin impeachment hearings. Thank you.

Script: Hi, I’m calling from [ZIP] to object to Donald Trump’s efforts to change the outcome of Georgia’s presidential race. His repeated demands that Georgia Secretary of State Raffesnperger “find” additional votes are not only potentially criminal, but an insult to the will of voters and the integrity of our elections. I urge [NAME] to demand an immediate investigation of that call. Thank you.

The AoC Checklist is always ad-free and no-cost. The best way to support this work is to share the Checklist with like-hearted friends, and consider becoming a patron or donor.